Late Shonekan who served as the head of the Interim national government between August and November 1993 died on the 11th of January 2022 at the age of 86. 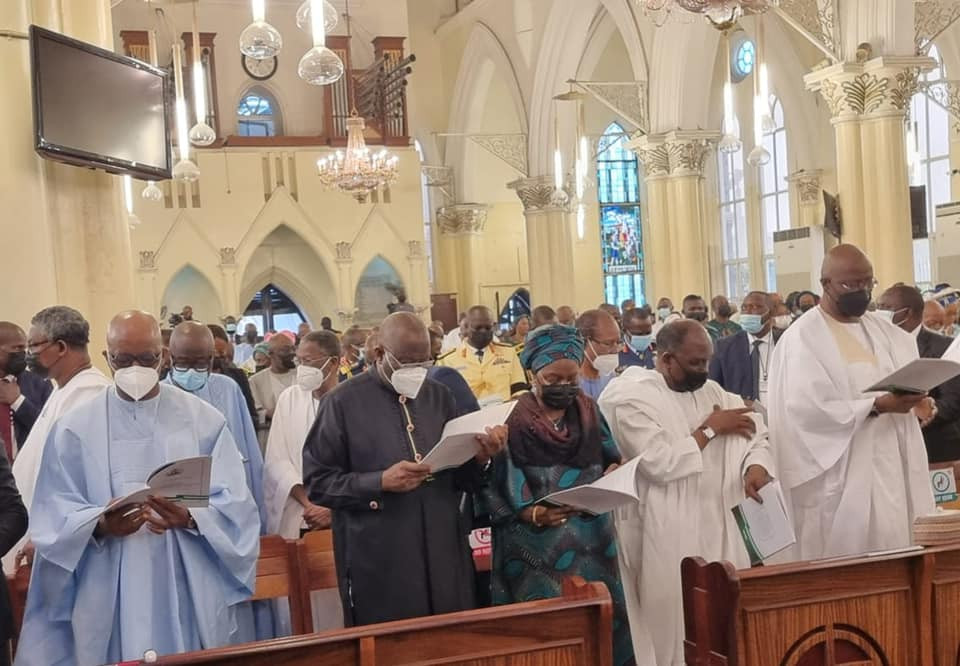 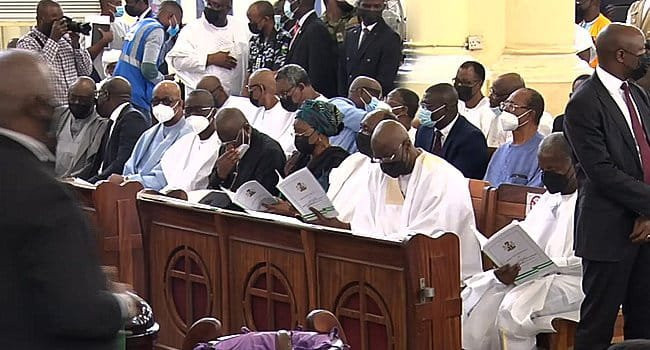 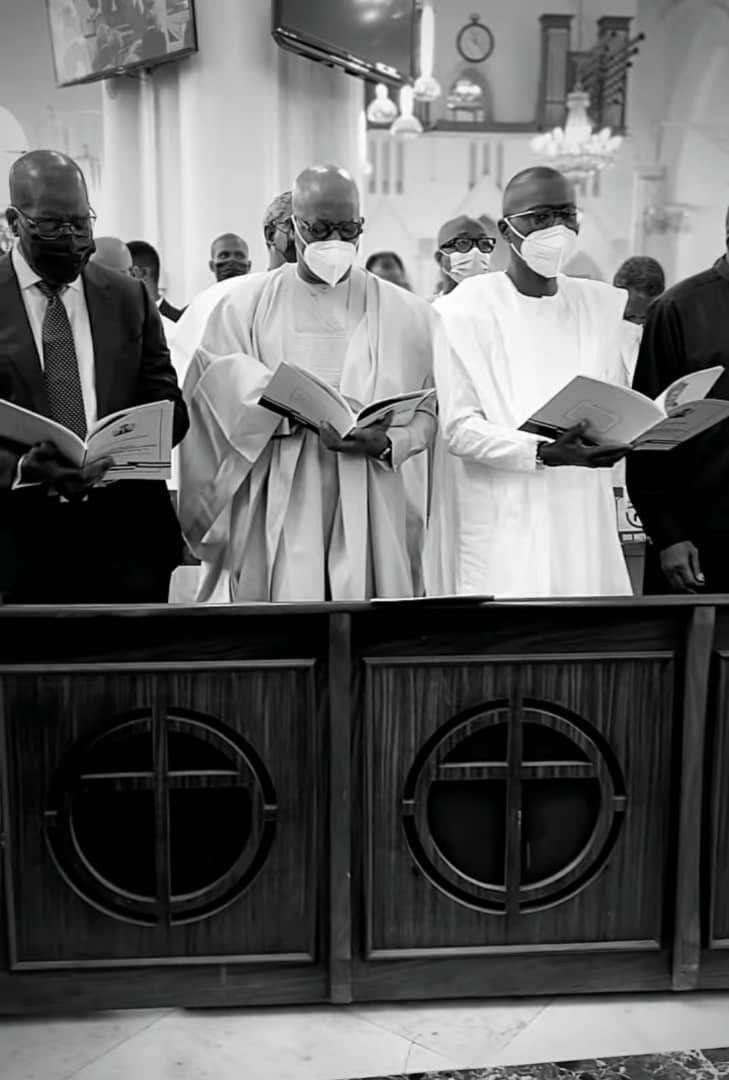 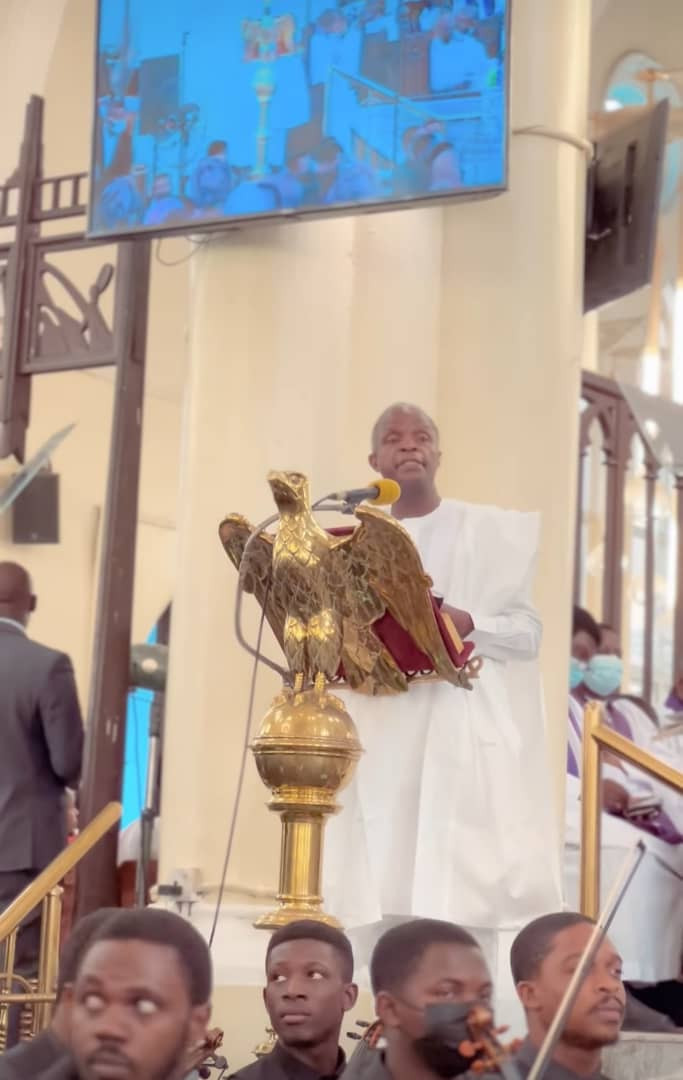 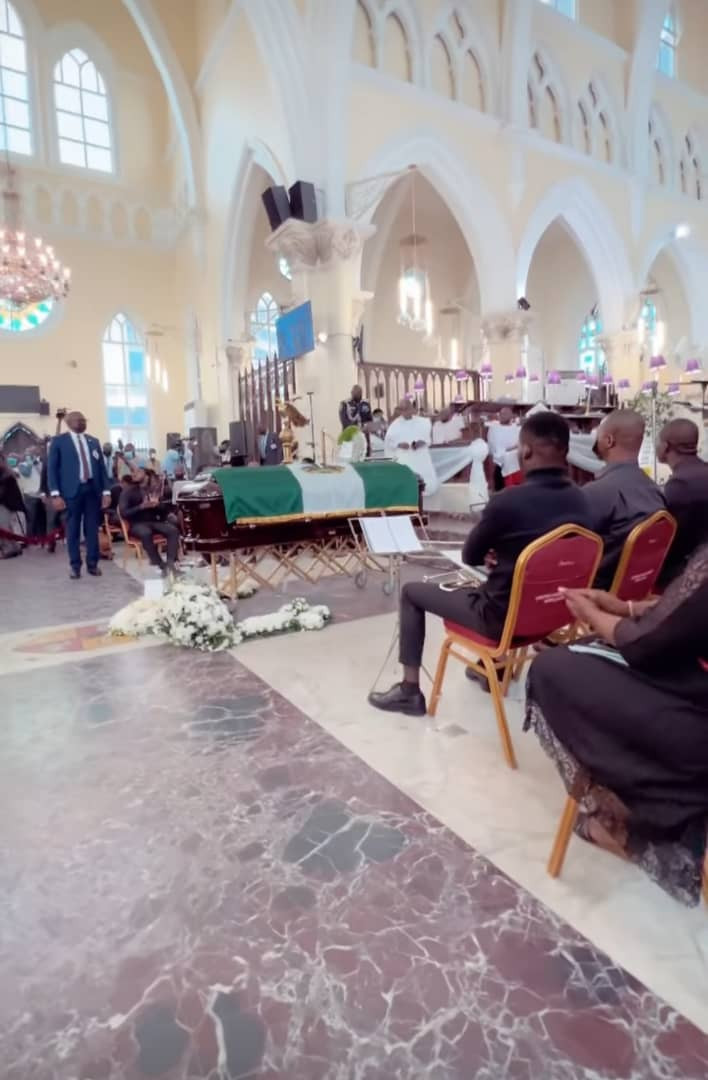 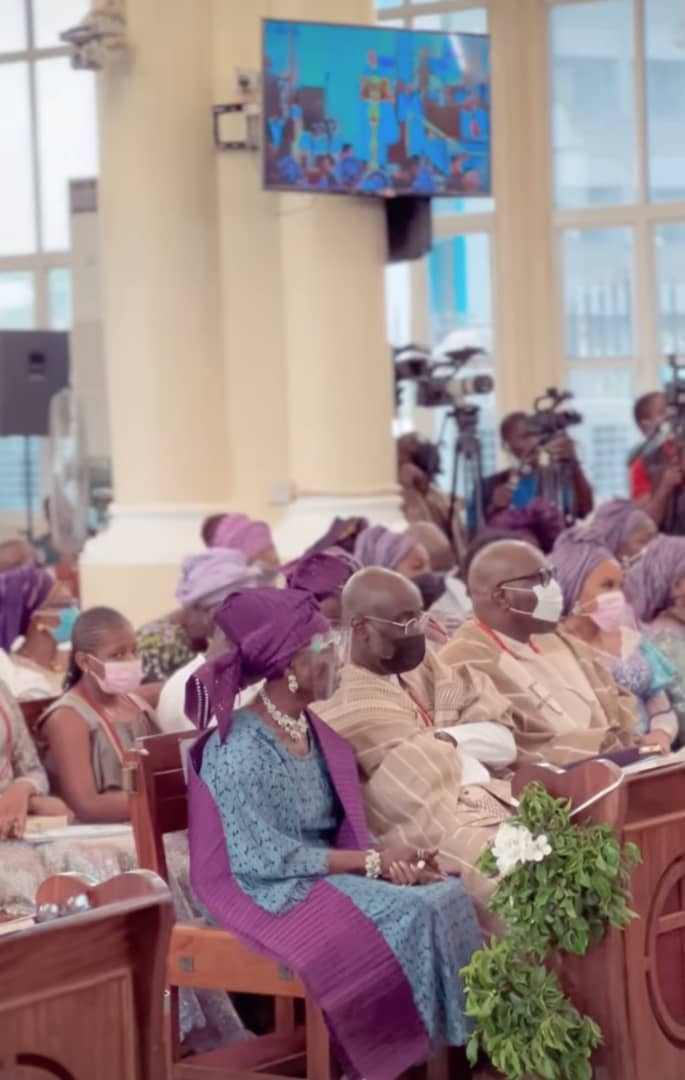 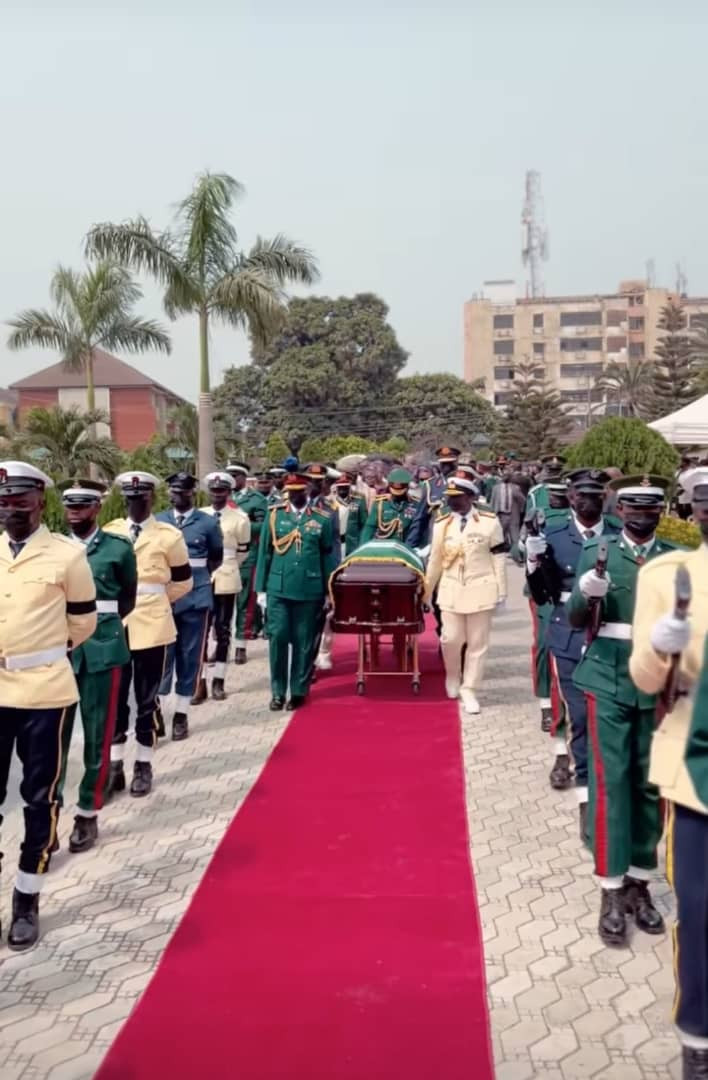 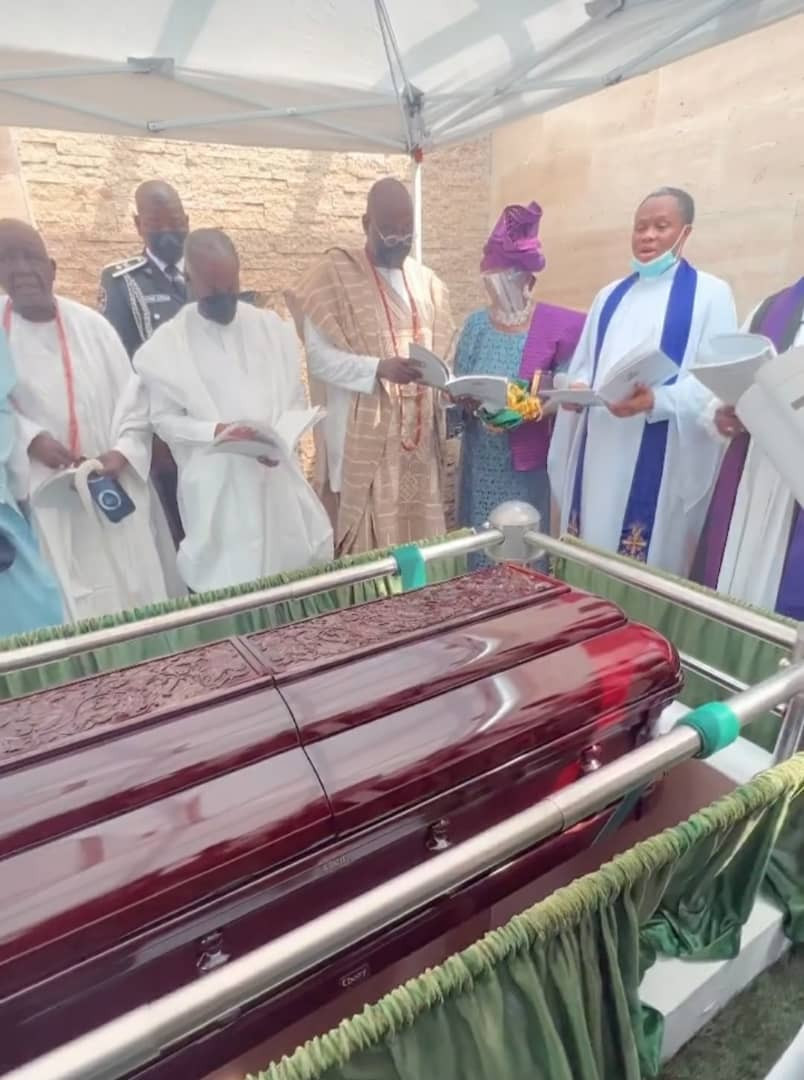 Kourtney Kardashian stuns in a mini dress and a veil with...

Photos and video from the 80th birthday celebration of veteran actor,... 2023: Osinbajo debunks rumour of planning to declare for presidency after... LAGOS MADNESS: Selected crazy things that happens in Lagos on a... We have been supportive in the past four years until his...

My Wife Puts Her Bible Beside My Quran And Both Holy...