Titi, mother of Big Brother Naija season 6 star, Angel, has reacted after she was dragged to filth over a video she shared on social media.

In the early hours of today the mother of one took to her Insta-stories to express her joyful mood as she counts down to her daughter’s birthday. 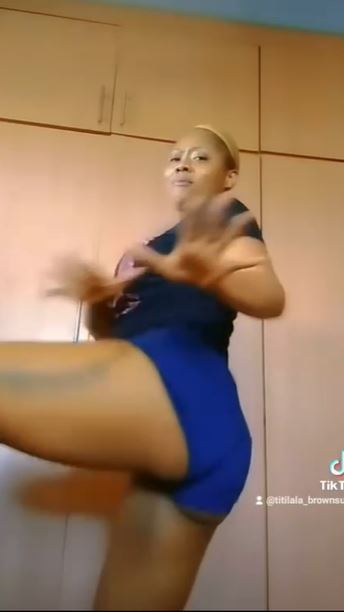 In the video, Titi, who donned a blue bump short which barely covered her butt cheeks, was dancing to the viral Warisi mixtape.

Sharing the video, Titi explained that she was reluctant to share the video but her daughter, Angel said she loved the video so she decided to bless her fans and followers with it.

“I didn’t want to post this video before, but my baby @theangeljbsmith said she loves it. My mood all week knowing its only 5 days to my daughter’s birthday”. She wrote. 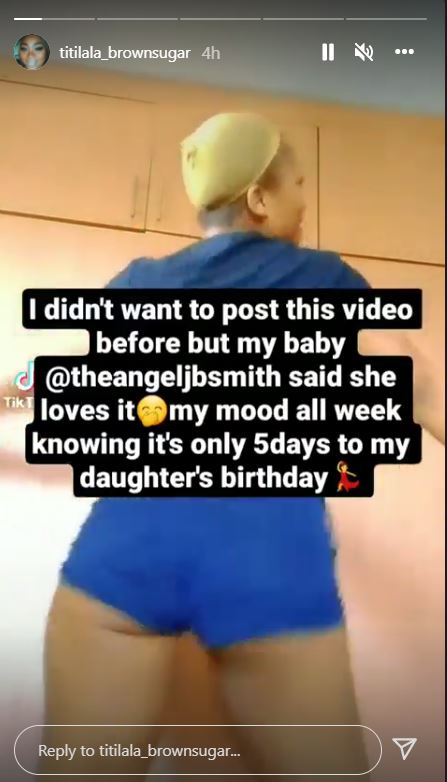 Reacting, Nigerians who felt the video was inappropriate heavily criticized the celebrity mum with many calling her a ‘useless mum’ and a bad example to her mother.

See some the comments below, 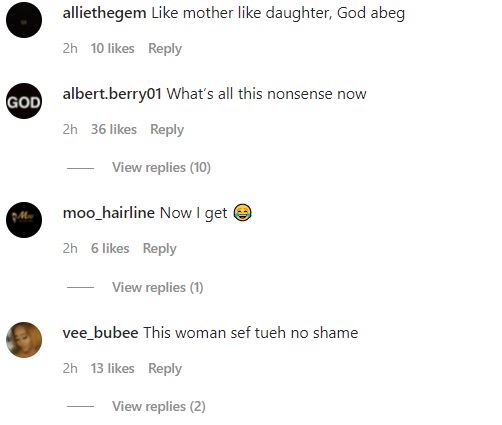 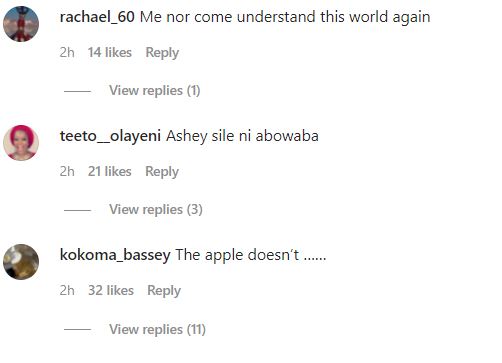 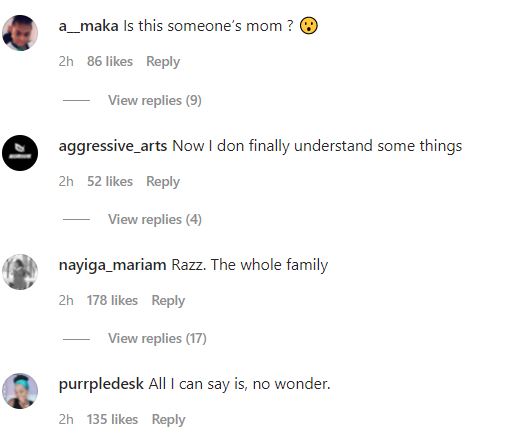 Titi who wouldn’t let the negative comments slide has taken to her Instagram page to address her critics. See her post below 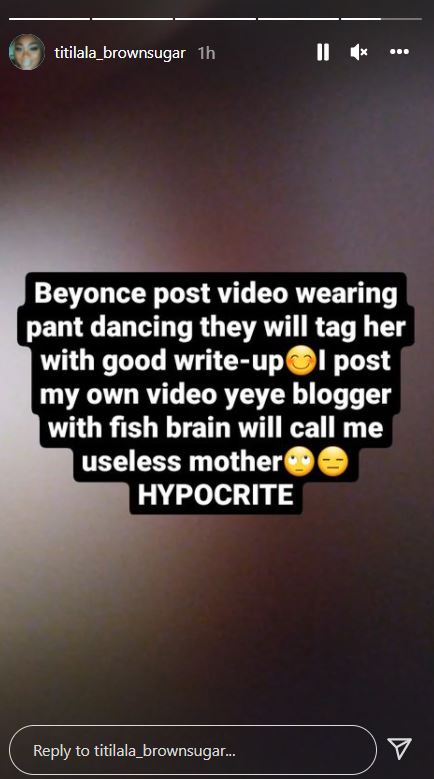 Watch the video that has caused a stir, below, There Is No Place In Law For Spouses To Just “Sign...

Nigerian lady finds help after coming on Twitter to search for... “How Justin Dean tried to lord over my money” – Korra...

Korra Obidi kneels in worship to God as she moves into...