Taking to her Insta-stories moments ago, Faith noted that the hypocrisy and double standards in the way people reacted to Oxlade’s leaked sex tape are alarming.

Oxlade broke the internet on Tuesday night after a video of him making out with an unidentified lady found it’s way to the internet. However, when one would have expected that the singer would come under fire, many social media users hailed him for his ‘bedmatic’ prowess. 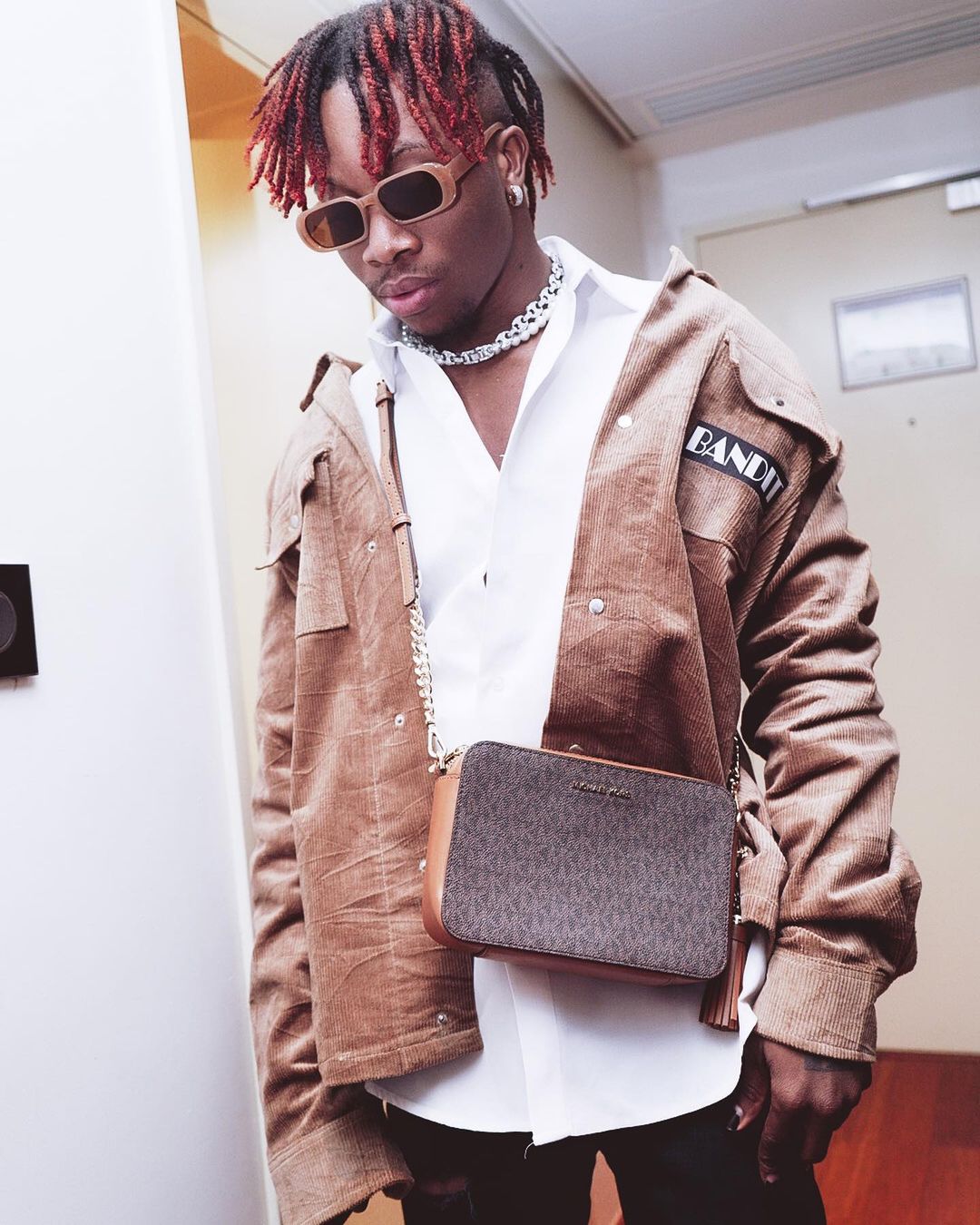 Recall that this comes some months after superstar singer and mother of one, Tiwas Savage came under fire over similar scandal.

Reacting to this, Morey Faith stated that it’s disheartening that the same people who criticized Tiwa Savage are now applauding Oxlade.

“Old woman, that’s why she couldn’t keep her marriage, she no get shame”. “King, he represented us well, see strokes, baba for the girls’. Same people that dragged Tiwa savage are cruising and rejoicing over a man’s s8x tape. The hypocrisy and double standards are alarming”. 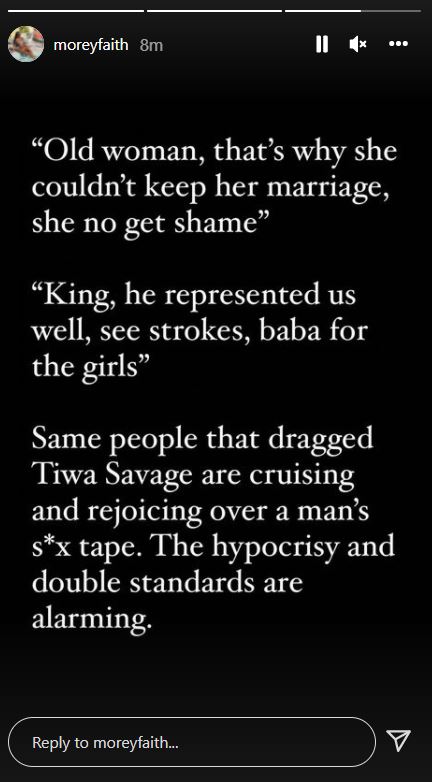 Robots are taking over restaurant jobs in Europe, by serving food...