Garba Shehu, Senior Special Assistant on Media and Publicity to President Muhammadu Buhari, has stated that his principal is healthier than most young people. 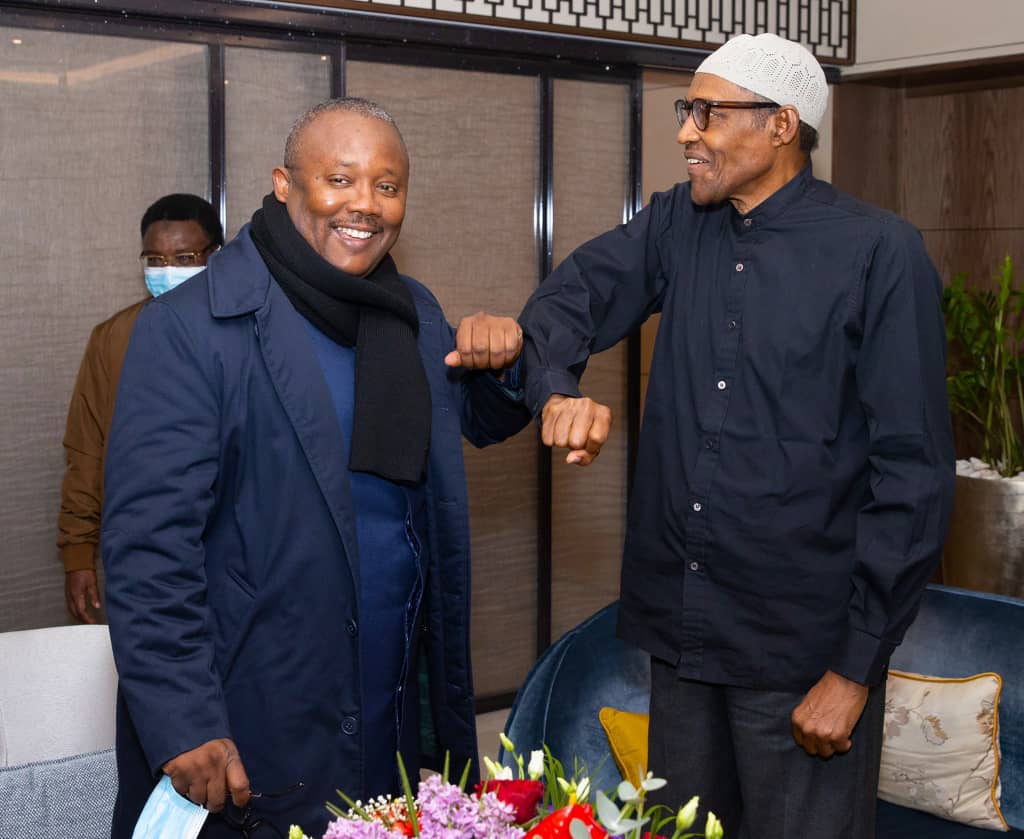 Shehu said this while reacting to trending pictures of the President with his Belgium counterpart, Umaro Sissoco Embalo, in an interview granted to Channels TV on Thursday.

Buhari is currently in Brussel- Belgium on the 6th European Union- African Union Summit.
According to Shehu, the President’s recent photos should dispel fear of he not being healthy. 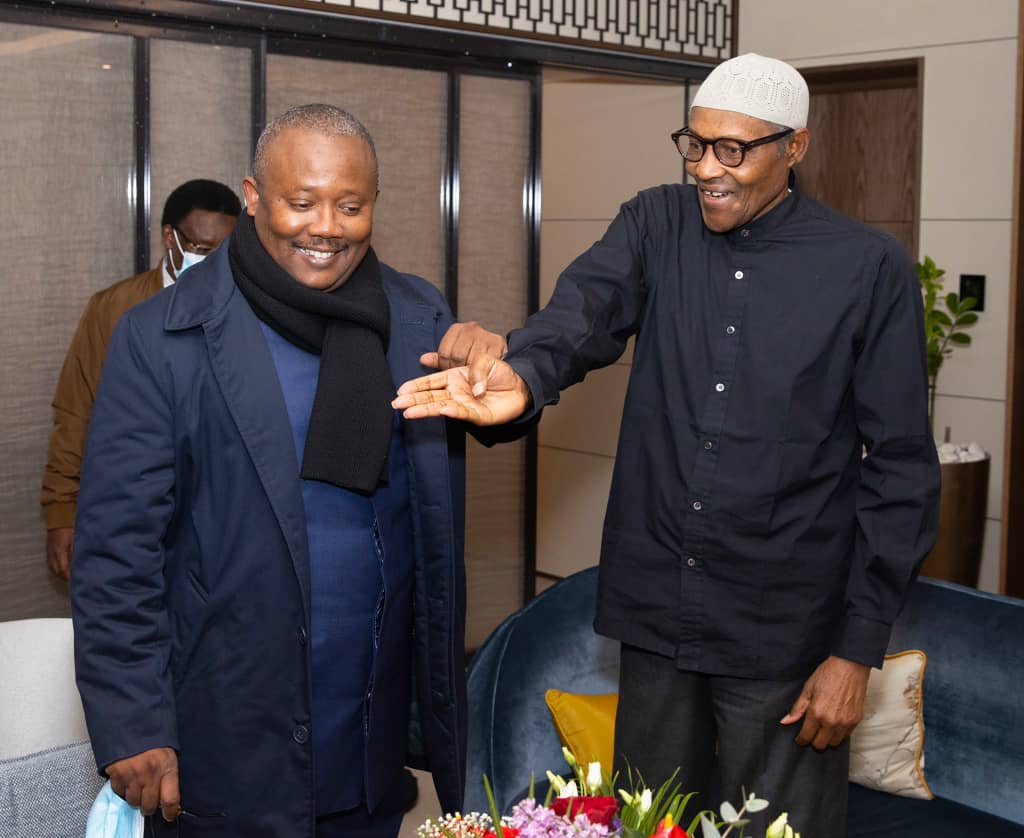 In his word;
“The president is keen. For us, what is most impressive here is that people are beginning to appreciate that the president is in good health and it was manifested from some of these pictures that they came across.

“That should dispel whatever fears that some people have. A lot of rumours concerning his health and all of that, generated by people of ill will; people who know nothing about these things.

“We keep saying this that the president is healthier than a lot of the young people who are attacking him on these matters. This continues to be proved by his outings as we have seen in Belgium.”

Related Post  "These were the same people, who mocked FFK, after he decamped to APC" -- Reno Omokri

Uche Ekwunife portrays Peter Obi as one of Nigeria’s most refined...

Nigeria Is Under Spell, That’s Why People Are Suffering And Smiling... Sowore reacts to El-Rufai saying he will get only 30k votes...