Armed military personnel and members of the Rapid Response Squad, RRS, of the Lagos State Police Command have takeover the Gani Fawehinmi Park in Ojota, Lagos, as youths planned to protest the abduction and murder of Oluwabamise Ayanwola, a 22-year-old fashion designer who was killed after boarding a Bus Rapid Transit, BRT, on February 26. 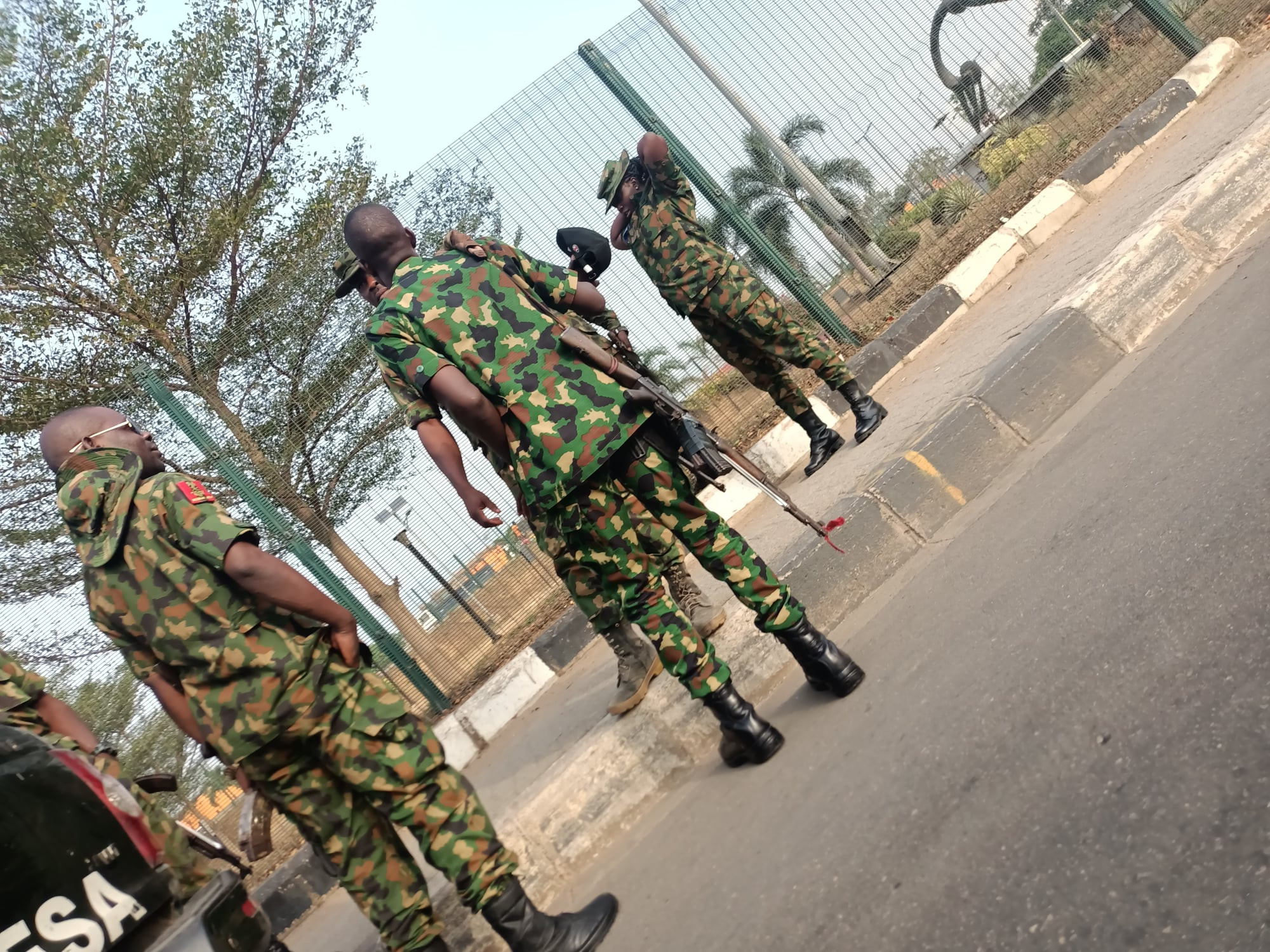 In an earlier flier distributed, some youths had threatened to storm the state Secretariat in Alausa, Ikeja, and all BRT terminals in the state. They also demanded justice for the deceased, the family and the prosecution of all suspects in the death. 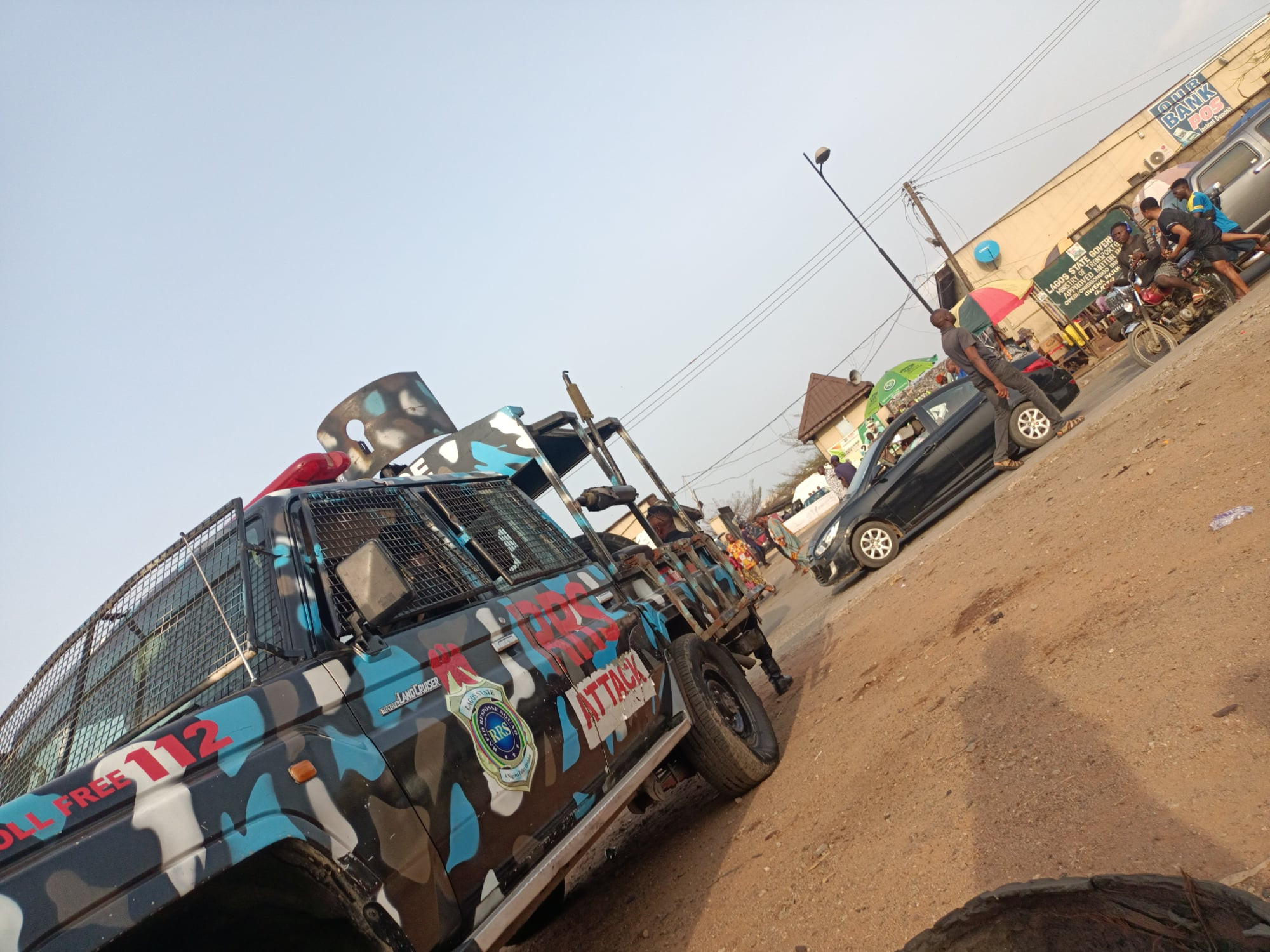 In a bid to maintain law and order, security operatives have cordoned-off Fawenhimi Freedom Park in order to prevent any form of gathering in the area. As early as 7 am, the heavy presence of security personnel, including Police, Army, and the Nigeria Security and Civil Defence Corps, NSCDC, deployed, were seen around Ojota Bus Stop and environs at strategic points. 2022 #Grammys: Pregnant Rihanna exposes her growing baby bump in a...