A man took to twitter to claim that her wife parked her car, to drop her kids at school, only for her to come out and see the car inside the gutter.

But Nigerians on twitter are reacting over the man’s tweet, over the possibility of the car being inside the gutter, probably, her wife is not telling the truth.

@Charles_Tune: Also know that she’s probably not the first person to park there that morning. Someone might have parked n drop kids too. Secondly. Someone can hit her side by side with impact and cuz the Jeep has weight too and on ‘P’ won’t move too far hence the gutter

@OmideyiOlaide: That car got inside the gutter courtesy of Madam using her phone and forgetting she was supposed to be alert while driving or parking. There was no other vehicle involved. Your kids were already out of the car when this happened or else, you could get the gist from them directly.

@kbabaa: She did not put d gear in park,d gear was still in drive when she parked, n wen she alighted to drop d kid in skul d car moved due to slope n went into d gutter. capish

@Ayotolar: Hmm. If a car can hit ur car to this extent, then there should be a dent on ur car. If u look at the side that the car fell onto, the concretes on that side is washed away, so it is possible that ur wife didn’t see it well and assumed it is the same with the other good sides.

@oil_shaeikh: There’s more to this story, I can’t see any point of impact dent on this car, maybe she parked in front and it’s sloppy, she left the gear on neutral and it backtracked slowly when she was in, or she drove it in herself and popped out through passenger seat, look at footprints. 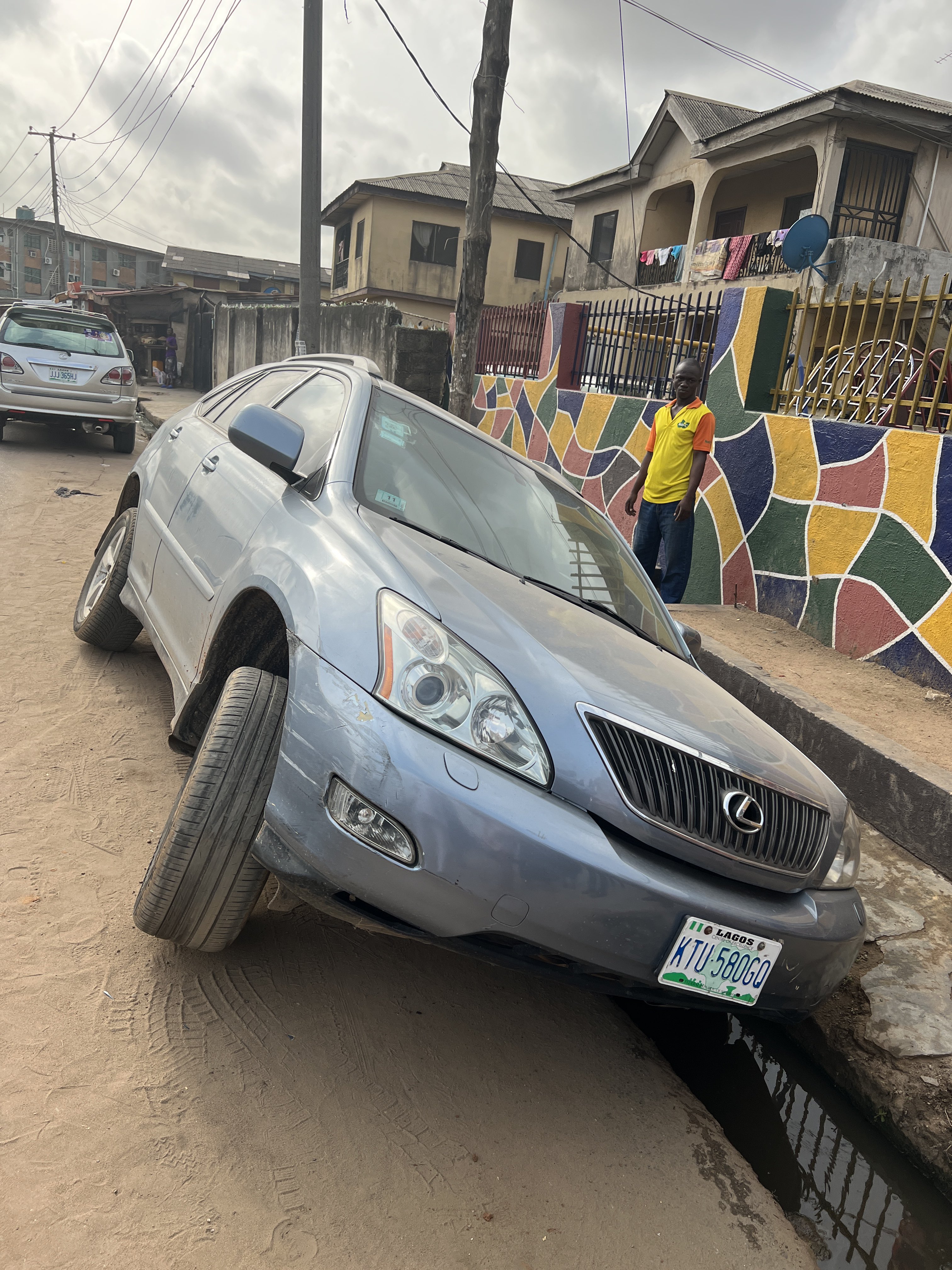 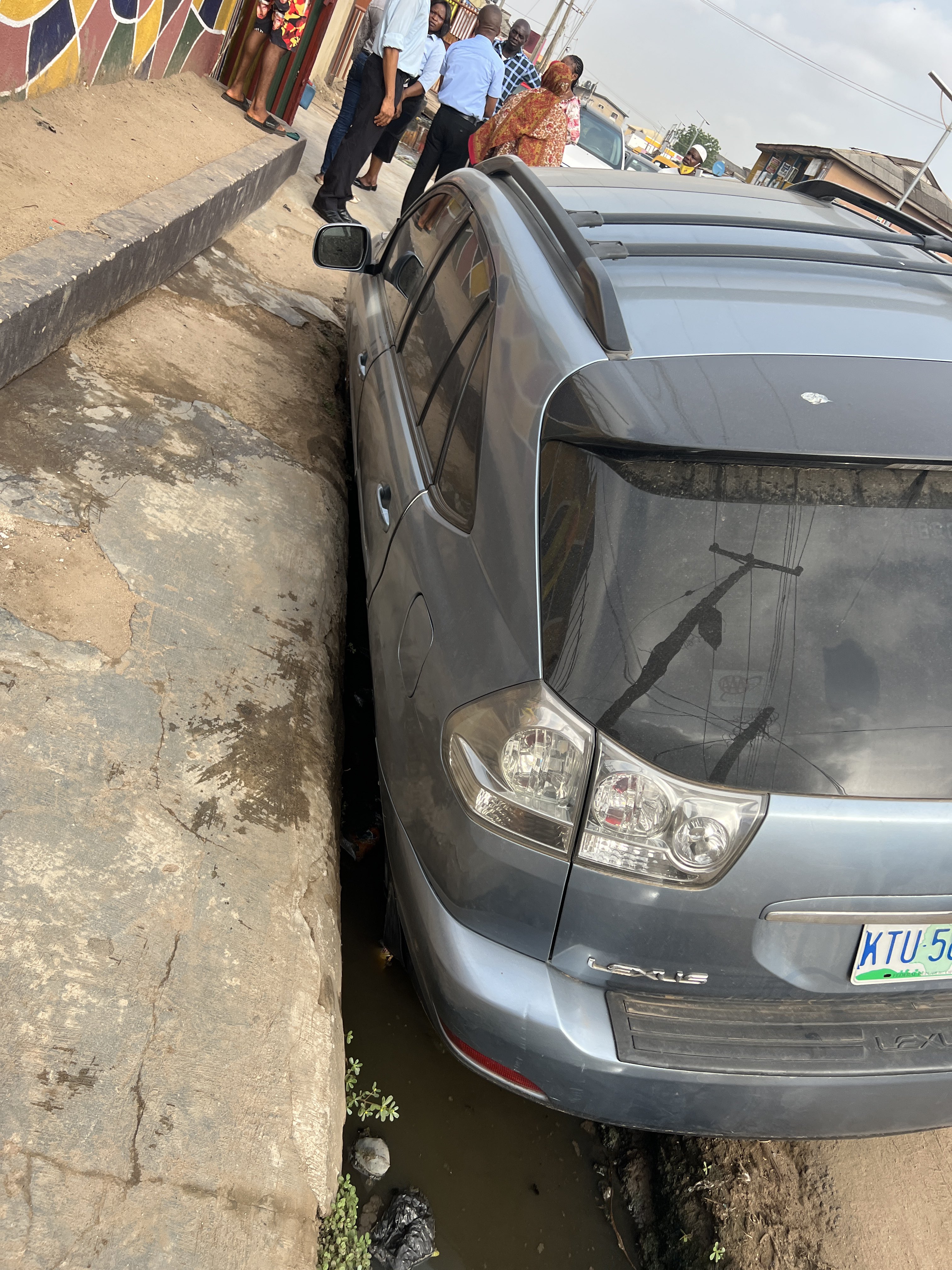 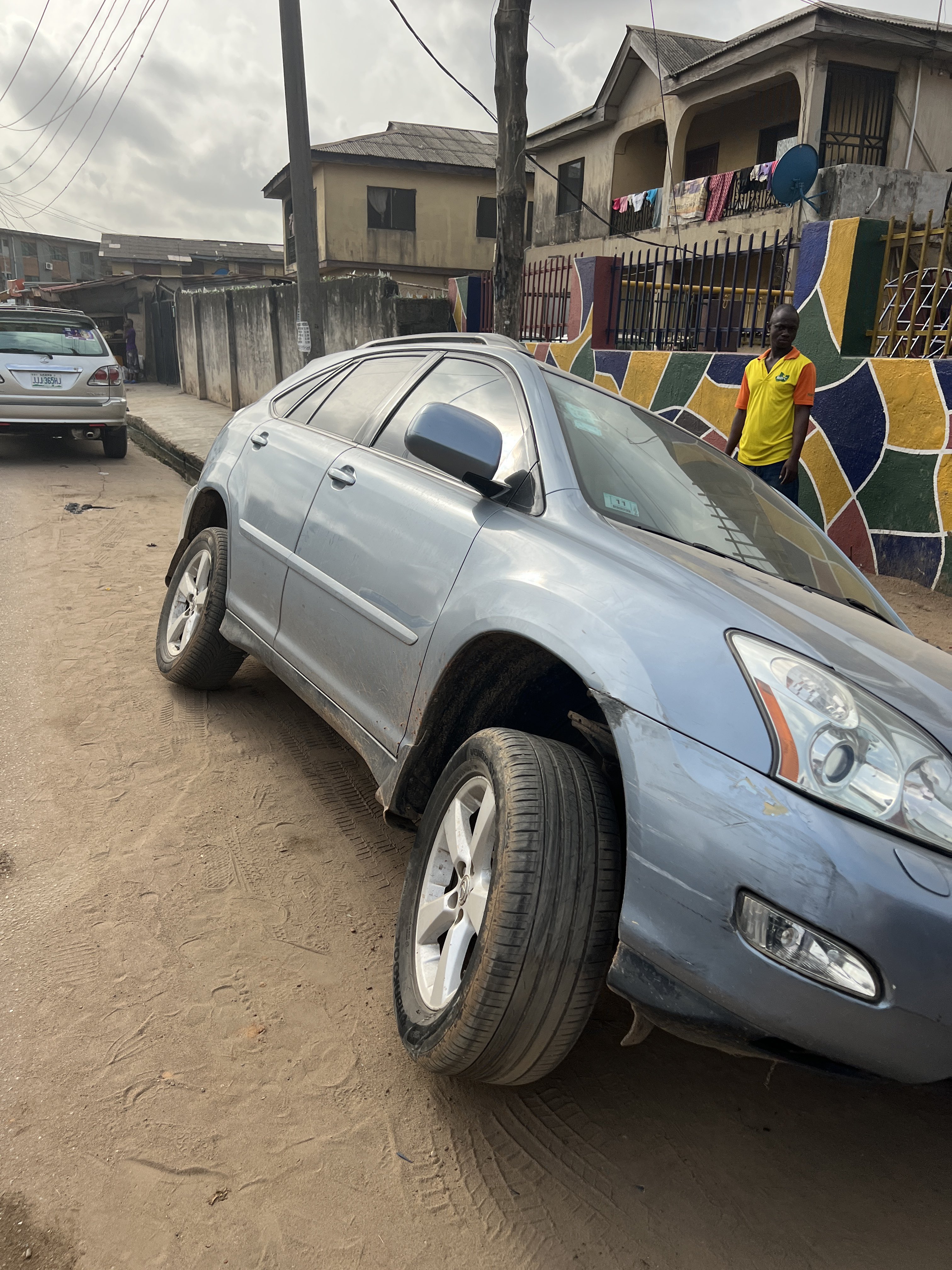 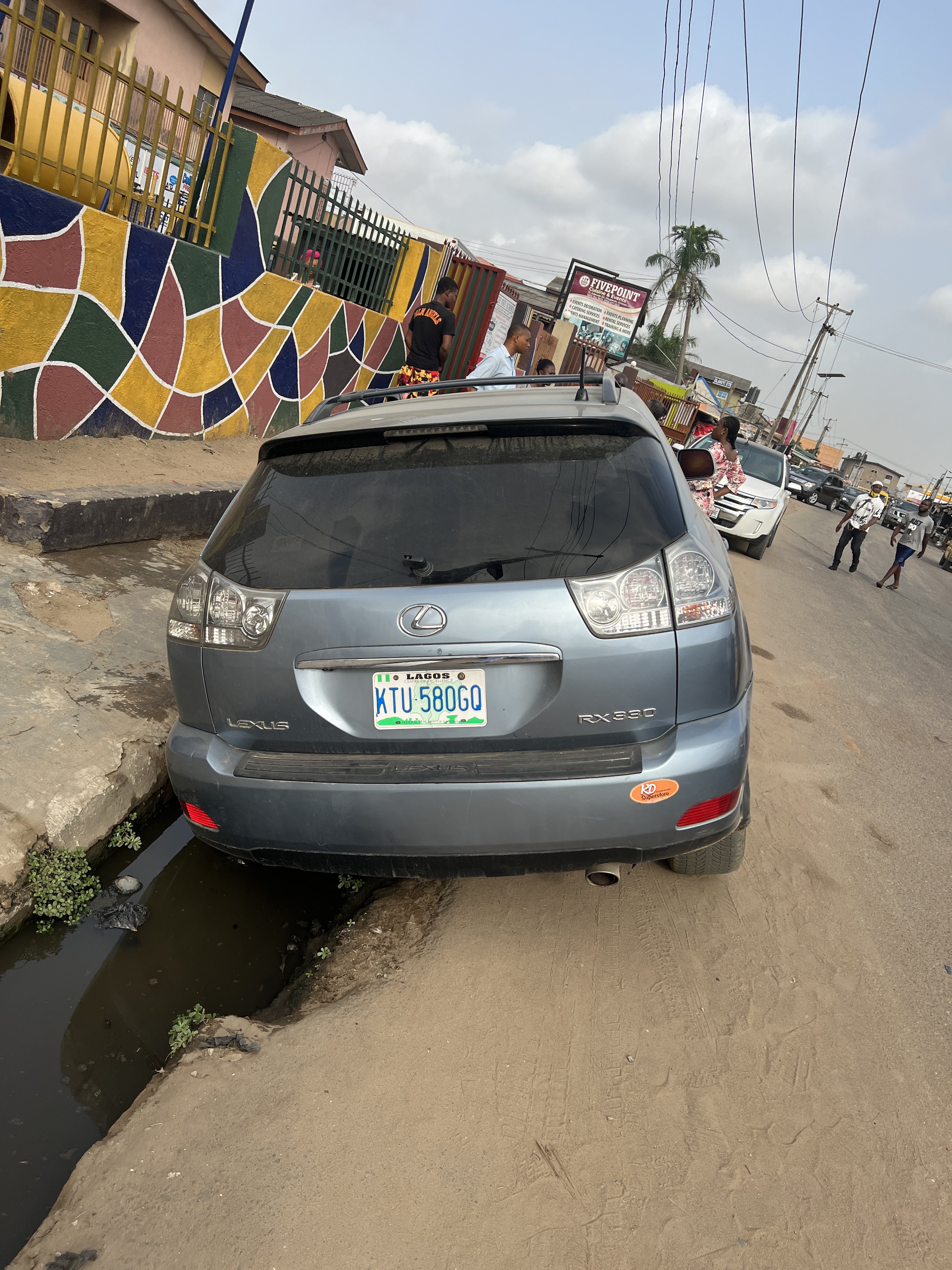 Nigeria failed me – Twitter user writes after losing his fiancee... For the first time, Peter Obi condemns attack in the South...

The top 10 Most Protected People In The World 2022