Will Smith has apologised for storming the Oscars stage to slap Chris Rock after the presenter made a joke about his wife Jada Pinkett-Smith.

After the slap, Will won Best Actor for his portrayal of Richard Williams, tennis champions Venus and Serena Williams’ father, in “King Richard”.

This is Will’s first Academy Award and he used his acceptance speech to defend storming onto the Oscars stage and slapping presenter Chris Rock. 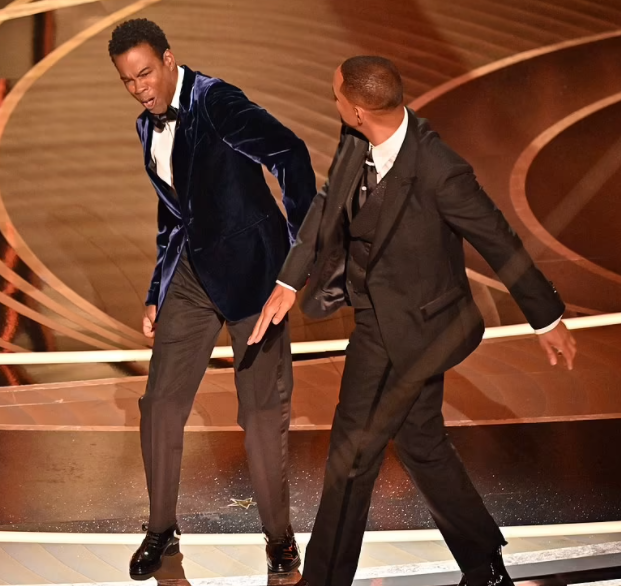 He began: “Richard Williams was a fierce defender of his family. In this time in my life, in this moment I am overwhelmed by what God is calling on me to do.”

Then Smith apologized to the academy, his family, and to his fellow nominees, but not to Rock.

He added that when you love someone, you do crazy things for them.

He then added: “Art imitates life. I look like the crazy father. But love will make you do crazy things.”

Meanwhile, the Los Angeles Police Department (LAPD) has reacted. They said they are aware of the slap but Chris Rock “has declined to file a police report”. 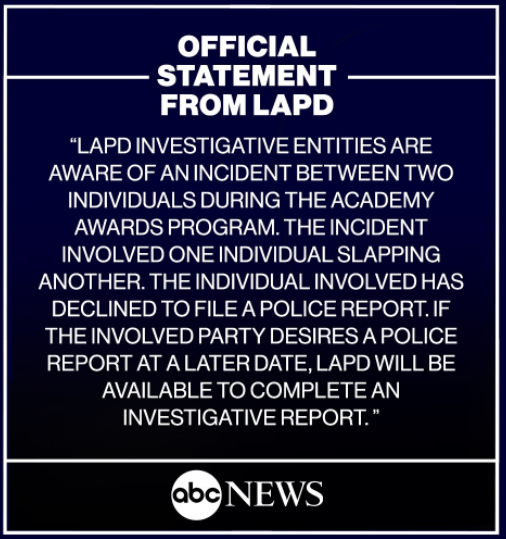 Watch his apology in the video below. UPDATE: Lagos shuts down hospital where a man lost his wife,...