Bashir Ahmad, the Personal Assistant to President Muhammadu Buhari on Digital & New Media, has received heat for an ”insensitive” tweet he shared after the attack on an Abuja-Kaduna train.

Bashir did not release any tweet to address the death and kidnap of passengers on the train, instead he tweeted about a dialogue that Buhari will be attending today.

This angered Twitter users and they called him out for ignoring the pressing issue to advertise a program where his Principal is the special guest of honor.

See some tweets below. 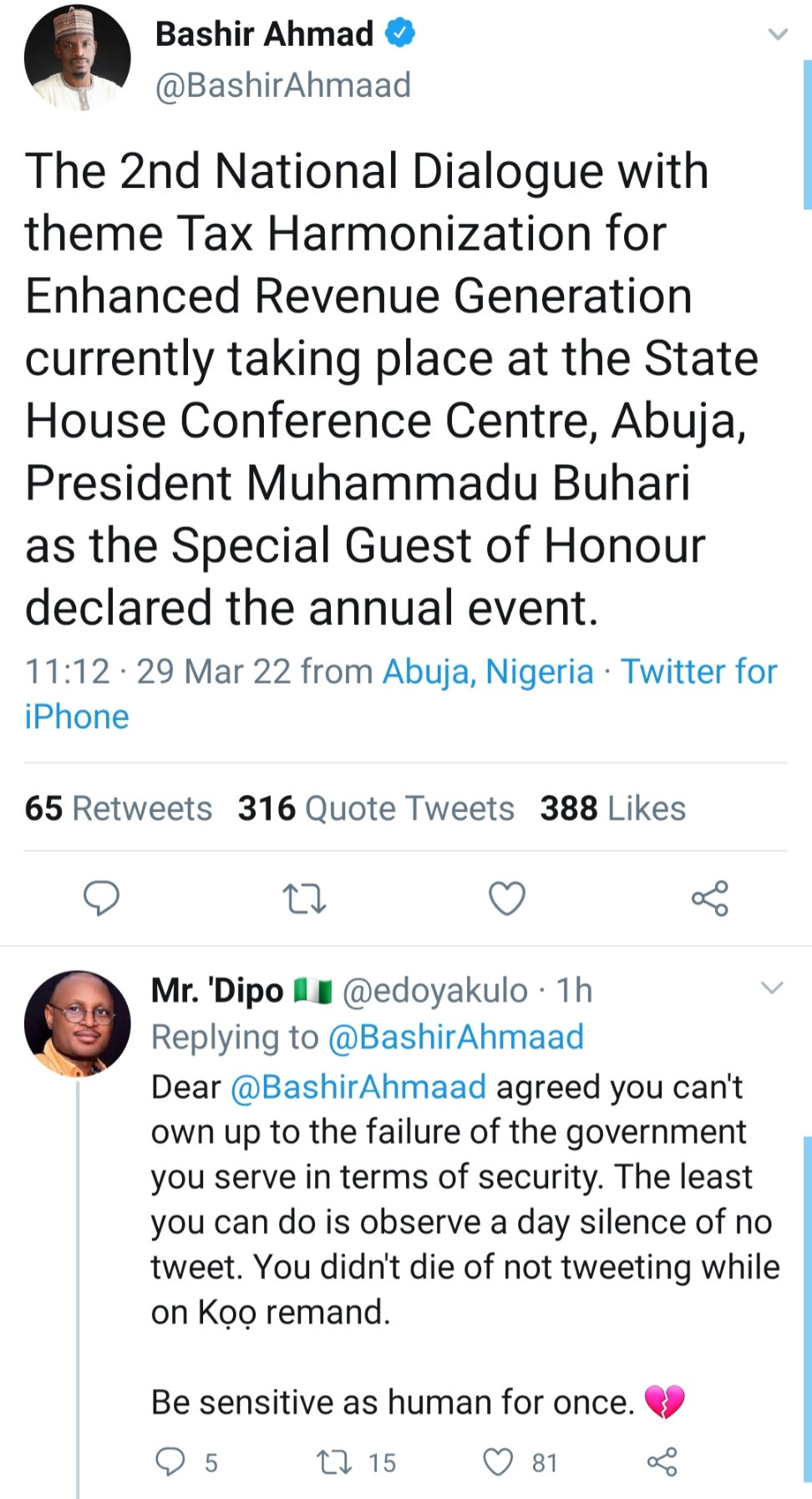 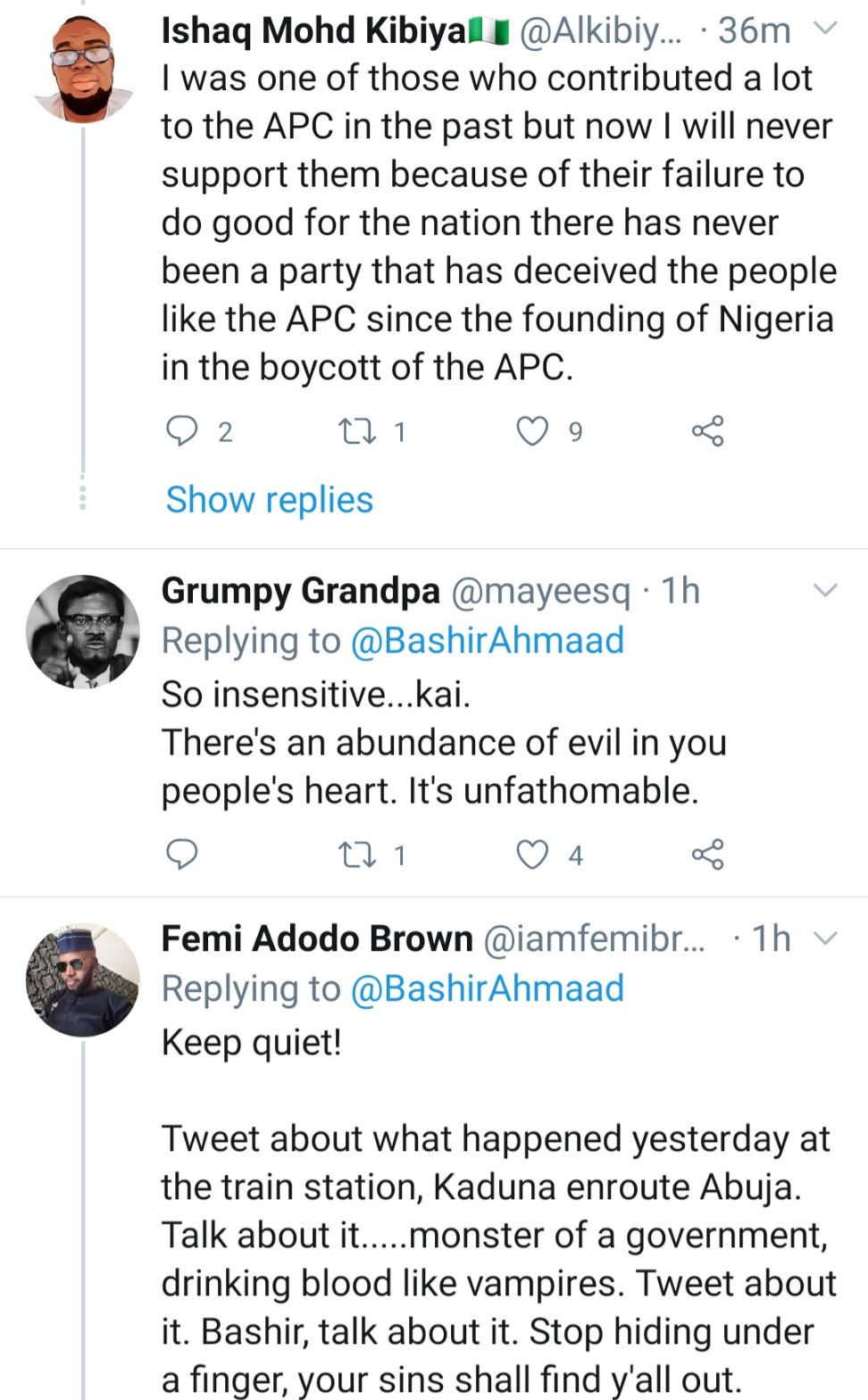 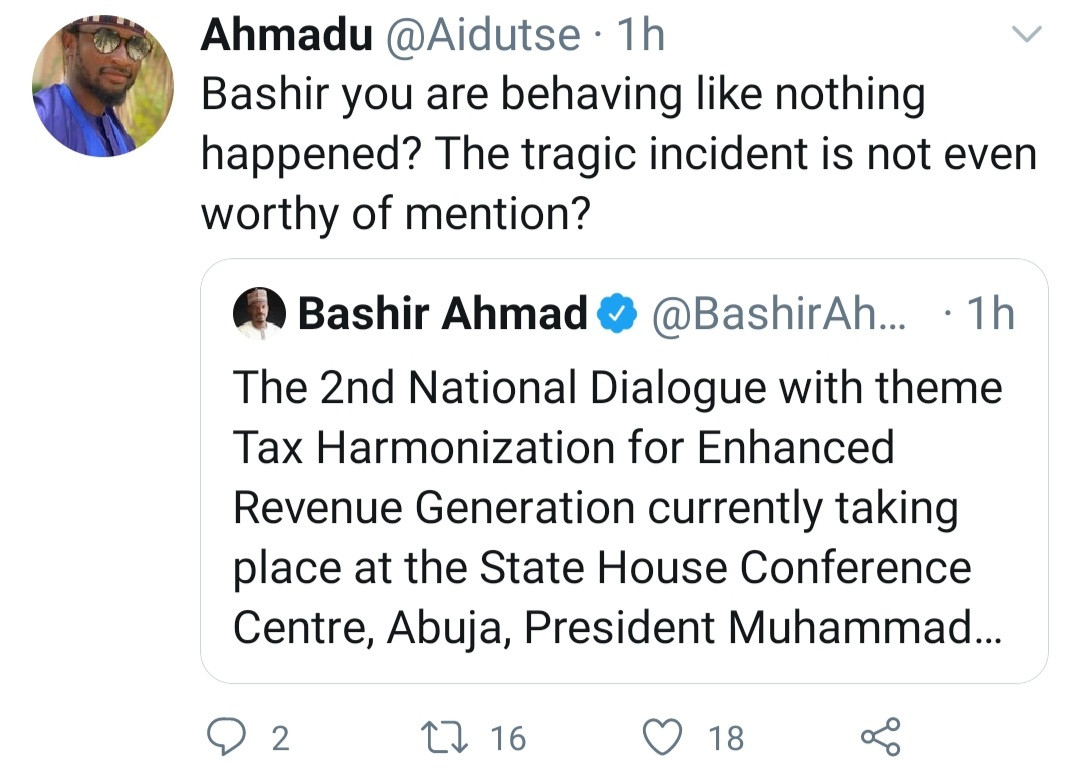 US says Putin’s inner circle is ‘too afraid to tell him...

Recent photos from the construction site of the second Niger Bridge