The people of Amangwu Ohafia in Ohafia local government area of Abia State are calling for help following the invasion of their community by gunmen who they accuse of killing community members for fun.

Speaking with newsmen on Wednesday, a member of the community who pleaded anonymity said the gunmen wear the insignia of a proscribed secessionist group in the South East.

According to her, no fewer than four persons have been killed by the suspected members of Eastern Security Network, ESN while several others have been critically injured.

Among those killed according to her is one Mrs. Ucha Kalu Ndukwe, a former PDP Women Leader in Amangwu and her first daughter, Chibuzor Nora Ndukwe who came home from Lagos.

Narrating the incident, the source told our correspondent in Umuahia that some unnamed individuals are housing the suspected gunmen in their facilities in Ohafia.

She noted that when confronted on their mission in the community, the gunmen responded by burning down the home of chairman of Ishi Bridge socio-cultural group whose name could not be ascertained as at moment of this report as well as a shop belonging to Mrs. Ucha Kalu Ndukwe

Not satisfied with that, they traced her to her home on Tuesday, killed her along with her first daughter and shot another of her daughter who managed to crawl from the scene where her mother and sister laid dead and was rushed to hospital.

The gunmen were said to have returned to the scene, not finding the third victim, they set the corpses of the former PDP Women Leader ablaze with that of her first daughter.

The hospitalized victim was later announced dead at FMC Umuahia where she was receiving treatment.

The source said the gunmen had on Monday killed two men in the community.

She therefore called on the government to come to the aid of the community and save it from incessant killings by the gunmen.

Earlier, the Chairman of Ohafia local government area, Okoroafor Okere who was on a visit to FMC Umuahia to see the injured daughter of the former PDP Women Leader shortly before her death expressed sadness over the development.

While noting that the attacks were unprovoked, the chairman said a security council meeting has taken place.

He said efforts have been activated to fish out the attackers and ensure they are prosecuted. 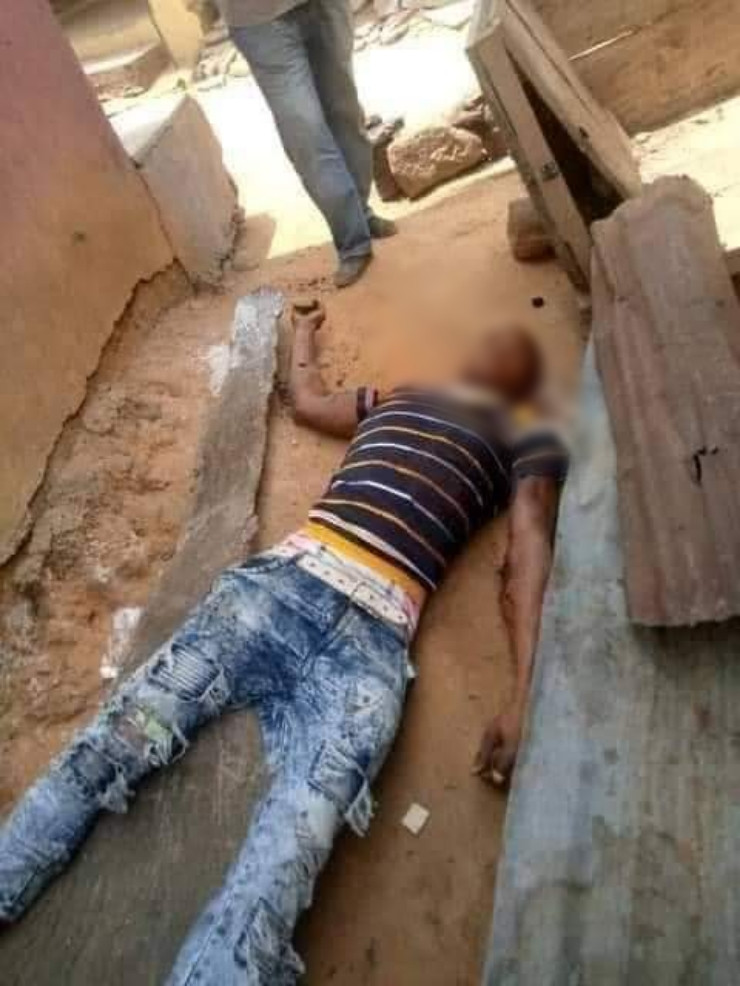 Actors Guild Slams El-Rufai: “Retract and Apologize For Your Comment About...

Media personality ran for his life, after finding out the reason...