A LASTMA official has been dismissed after he was caught on camera assaulting a motorist in the state. The man with the Twitter handle @EmdeeDavid had shared the video of the officer assaulting him on his handle and wrote;

”Dear @followlasg and @followlastma. Does a #lastma officer have the authority to hit a motorist like this? Is this not assault? This officer must be checked. #StopLastmaBully”

The video caught the attention of the state governor, Babajide Sanwo-Olu who had a meeting with the assaulted writer.

The writer in an update shared on his Instastories disclosed that the erring official has been dismissed. 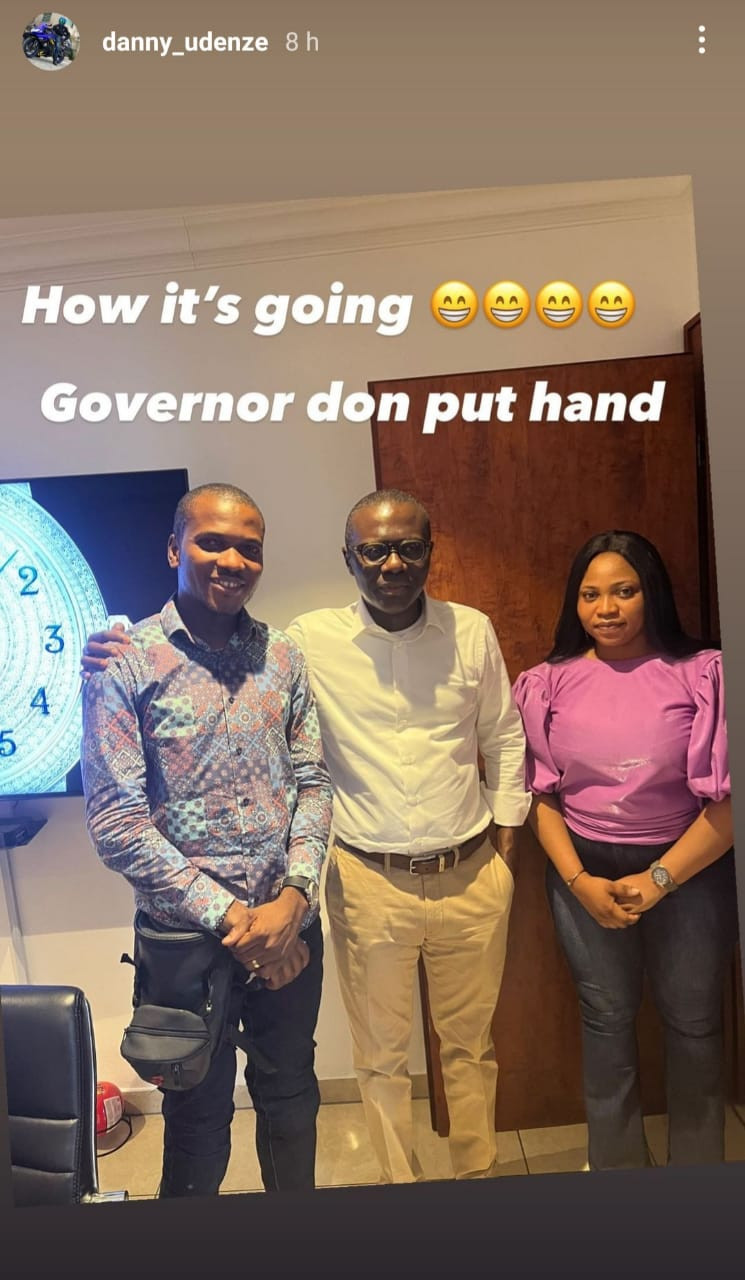 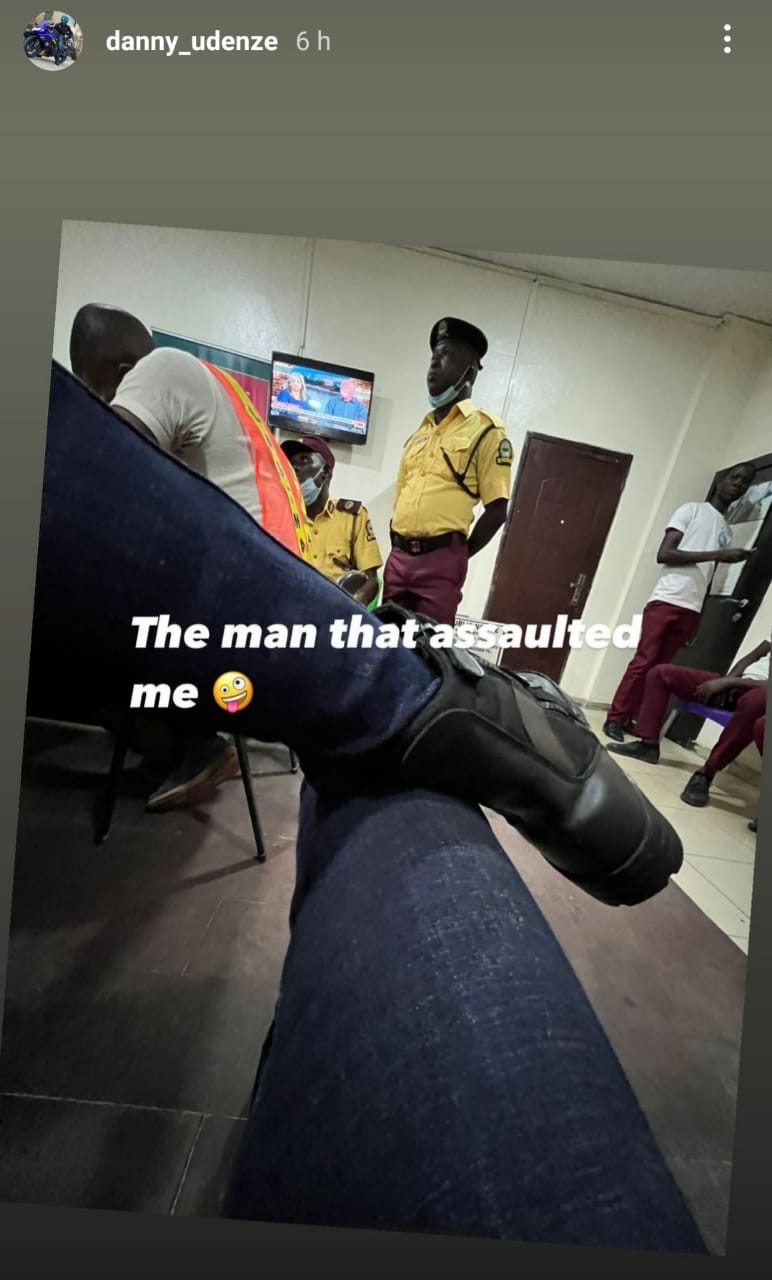 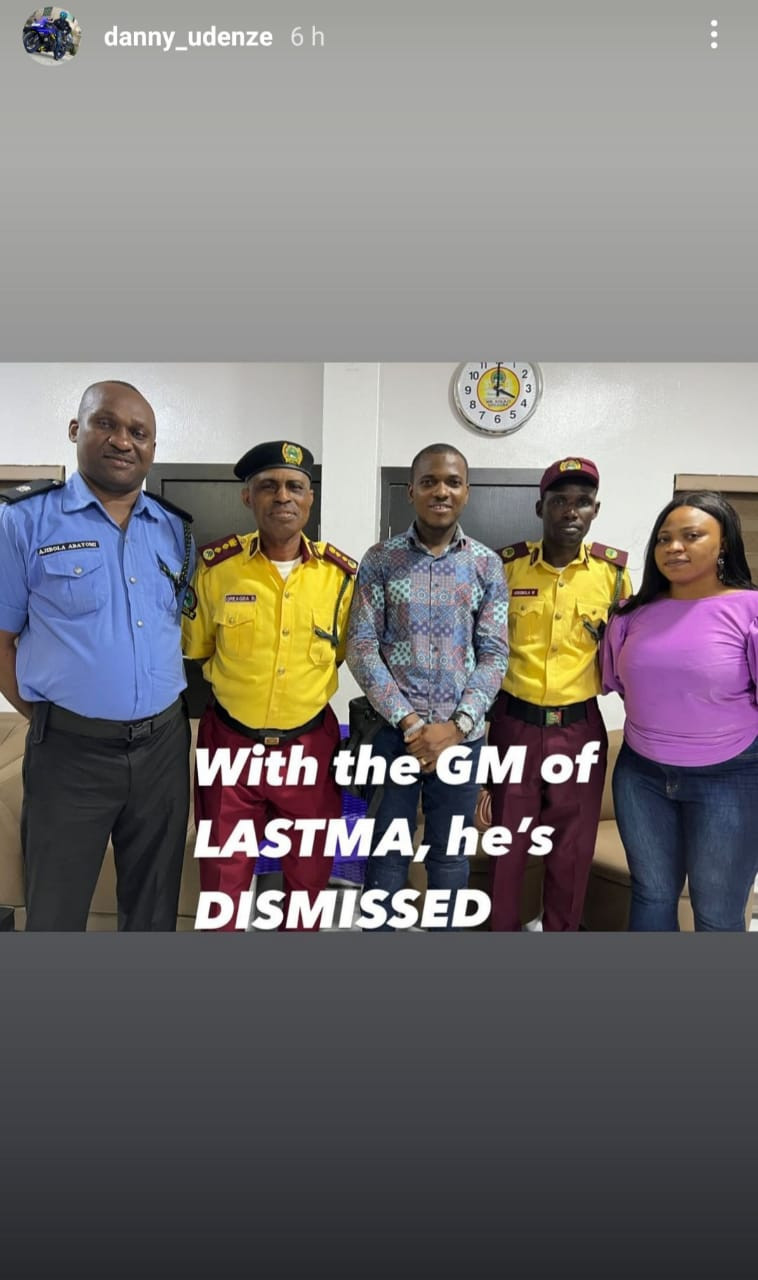 Man attempts to flee after his wife welcomed quadruplets