The passenger who landed a plane despite having no training has spoken for the first time.

Darren Harrison spoke to Savannah Guthrie on “Today.” He revealed that what motivated him to land the plane after the pilot lost consciousness was that he was about to become a father.

The 39-year-old said after the pilot became incapacitated and the plane began to nose-dive at a high rate of speed.

Harrison was calm, saying, “I knew if I didn’t react, then we would die.”

He said: “I was pretty calm and collected the whole time because I knew it was a life or death situation. Either you do what you have to do to control the situation or you’re gonna die.”

Harrison, who works at a flooring company, said his wife, Britney, who was 7-months pregnant with their unborn daughter, was his inspiration. 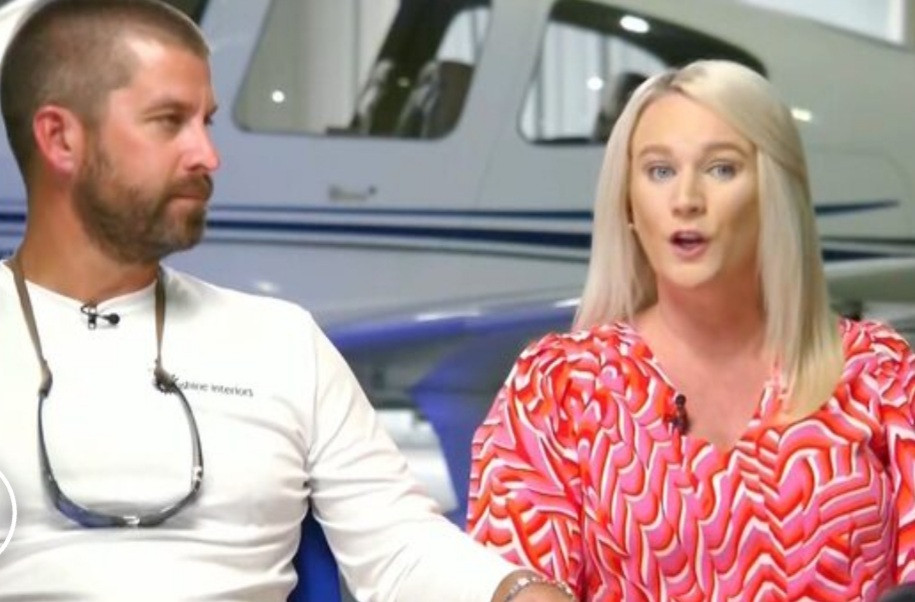 He also said there was an element of divine intervention.

He told host Guthrie that “the hand of God was on that plane.”

He said: “I was climbing to the front and that plane was in a dive. I was just looking going, ‘I can’t die today. Britney’s pregnant, I’ve got a baby on the way — not today. Today’s not my day’.”

Harrison contacted the tower operator who helped guide him down to the runway, where he made a perfect landing. 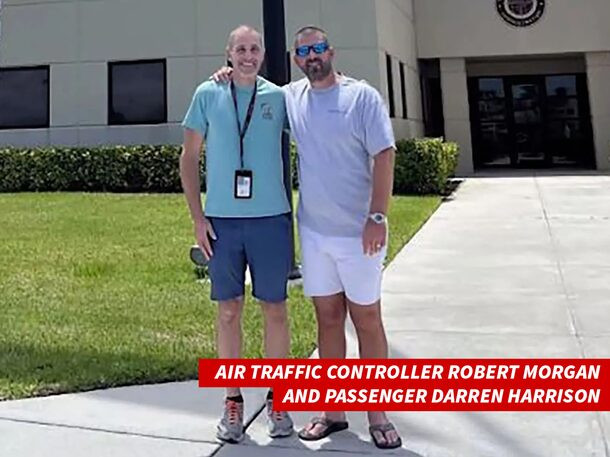 “My nightmare’s always been when I go on flights like this, ‘What happens if something health-wise happens to the pilot? What’s gonna happen?’ “he told Today, saying he had thought about it “many a time.”

When his worst fears finally happened, he had been “just back there relaxing” in the plane, even taking a photo of his shoe-less feet up on a chair, when the pilot suddenly called to him and the other passenger.

Related Post  UKRAINE: 'We will fight them in the sea, air, forests, fields and streets, we will not surrender': President Zelensky echoes

The pilot made a strange movement and told the passengers, “‘Guys, I gotta tell you, I don’t feel good … I got a headache and I’m fuzzy and I just don’t feel right,'” Harrison recalled.

“I said, ‘What do we need to do?’ … but at that point he didn’t respond at all. He was already done,” he said, adding that the pilot “wasn’t responding to us yelling at him.”

“By the time I had moved forward to the front of the airplane, I realized that we had now gone into a dive at a very fast rate. All I saw when I came up to the front was water out the right window and I knew it was coming quick,” he said.

“I grabbed the controls of the airplane and slowly started to pull back on the stick and turn,” he said, adding that he relied on “just common sense.”

“I knew if I went up and yanked that the airplane would stall. And I also knew at the rate we were going, we were probably going way too fast and it would rip the wings off the airplane.

“That’s the scariest part of the whole story,” he said. 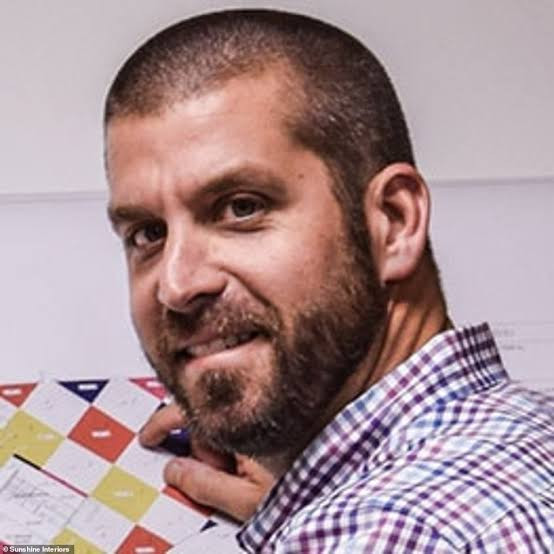 Once leveled, he tried to grab the pilot’s headphones to reach ground control but it was broken with frayed wires.

“I immediately turn to the guy next to me and say, ‘I’m gonna need your headset because I got to talk to somebody,'”he recalled.

He then got through to Robert Morgan, an air traffic controller and part-time flight instructor, who was able to guide Harrison to his first landing after he spotted the outline of Florida.

“When I was flying and saw the state of Florida, at that second I knew, ‘I’m gonna land the airplane,’c he recalled.

“I don’t know what the outcome is gonna be, I don’t know how it’s gonna happen, but I’m gonna have to land this airplane because there’s no other option,” he said.

Once he got the plane to safety, he “felt so comfortable” flying he even offered to park the plane at the airport, he said.

He finally got to say “thank you for everything” and “threw the headset on the dash and said the biggest prayer I’ve ever said in my life,” he recalled.

“That’s when all the emotions set in. It was a thankful prayer for the safety and everything that happened,” he said. I can bet any amount of money, Tinubu does not have...

My ex-boyfriend locked me up, rapǝd me daily – Juliet Ibrahim...