Troops of 34 Brigade Obinze have neutralized four members of the Indigenous People of Biafra (IPOB) and its armed wing, Eastern Security Network (ESN), in a fierce encounter that ensued at Amaifeke and Ihioma in Orlu Local Government Area of Imo State. The terrorists were taken out today Monday 16 May 2022, while shooting sporadically, threatening lives and property of innocent citizens.

The irate dissidents opened fire on sighting the patrol team, who were out to ensure safety and security of lives and property of citizens. The vigilant troops engaged the criminals and neutralized four of them, while others succumbed to the superior fire power of the troops and escaped from the scene. 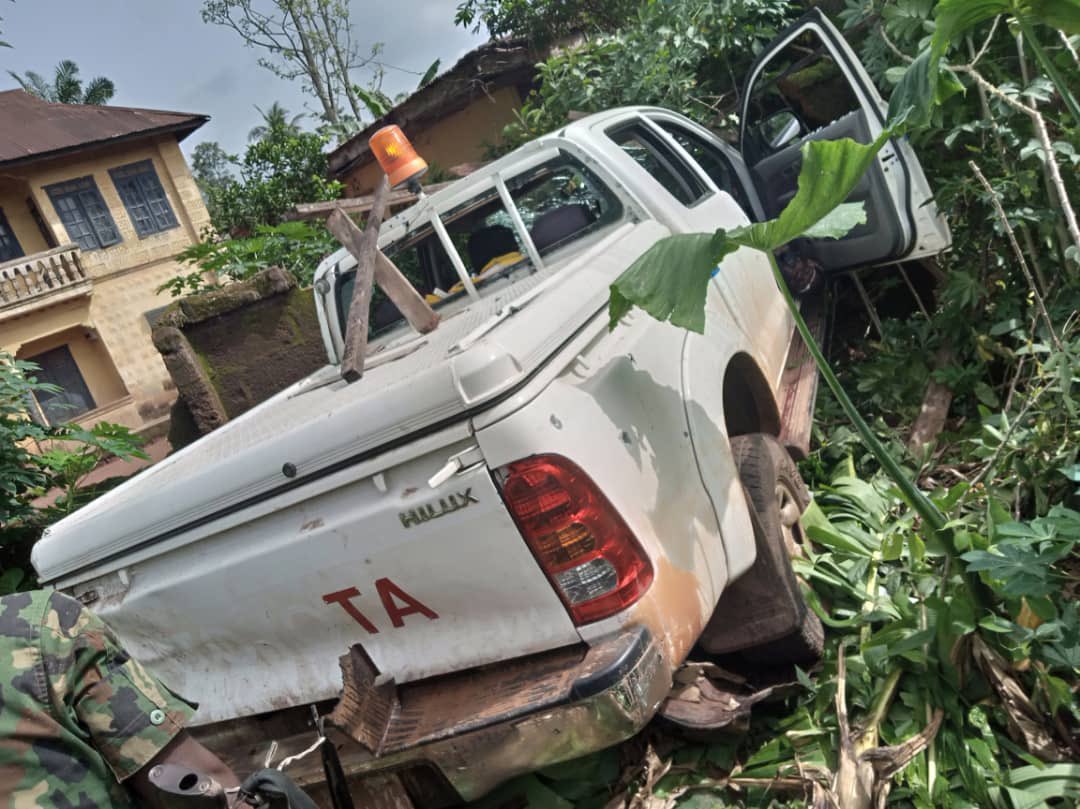 Items recovered from the encounter, include one pump action short gun, 10 live cartridges, one Hilux truck, which was reportedly, snatched at gun point, yesterday by the irredentists, mobile handsets and charms. 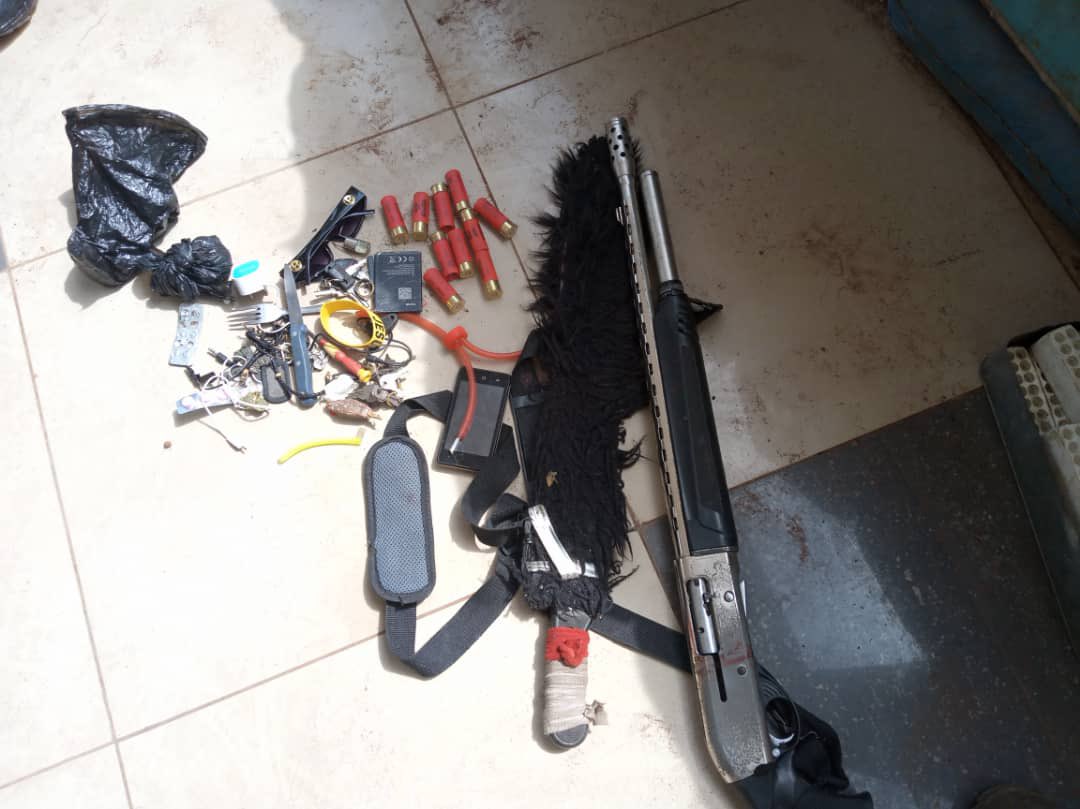 Members of the public are please enjoined to provide credible information on the movement of the criminal elements to security agencies, whenever sighted in their communities. Mother and her six-year-old daughter gang-raped in moving car after accepting... Mickey Mouse character to become available for the public use as...