Olamide has given a man a car months after he called him out on Twitter. Back in January 2022, a Twitter user tweeted at the indigenous rapper to beg him for a car to start Bolt business.

Olamide slammed the Twitter user and asked if he gave him any money to keep for him. 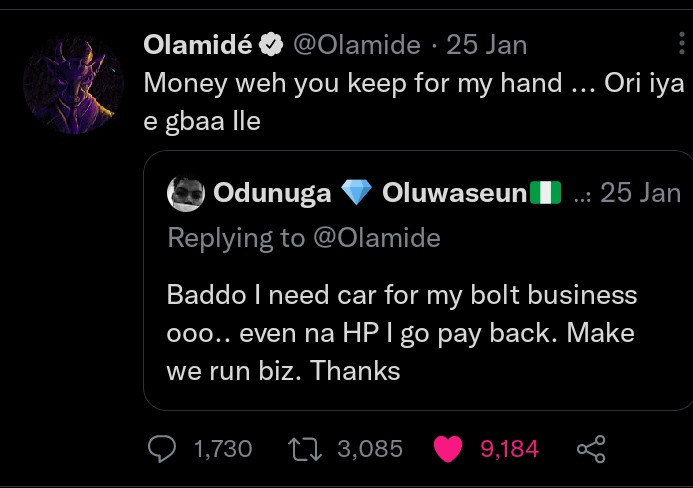 Now, months later, the man has returned to Twitter to reveal that Olamide reached out to him privately and gave him a car. 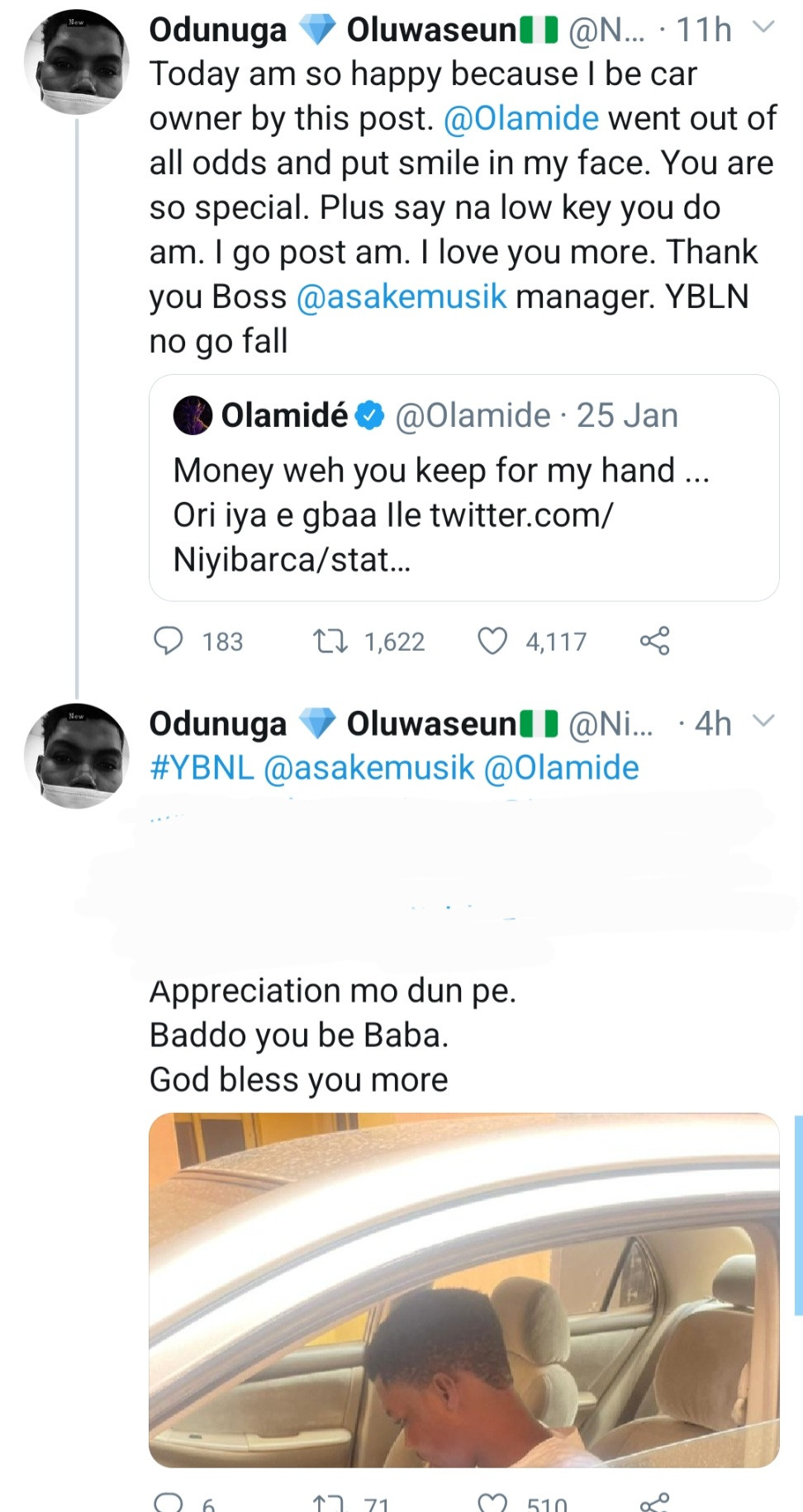 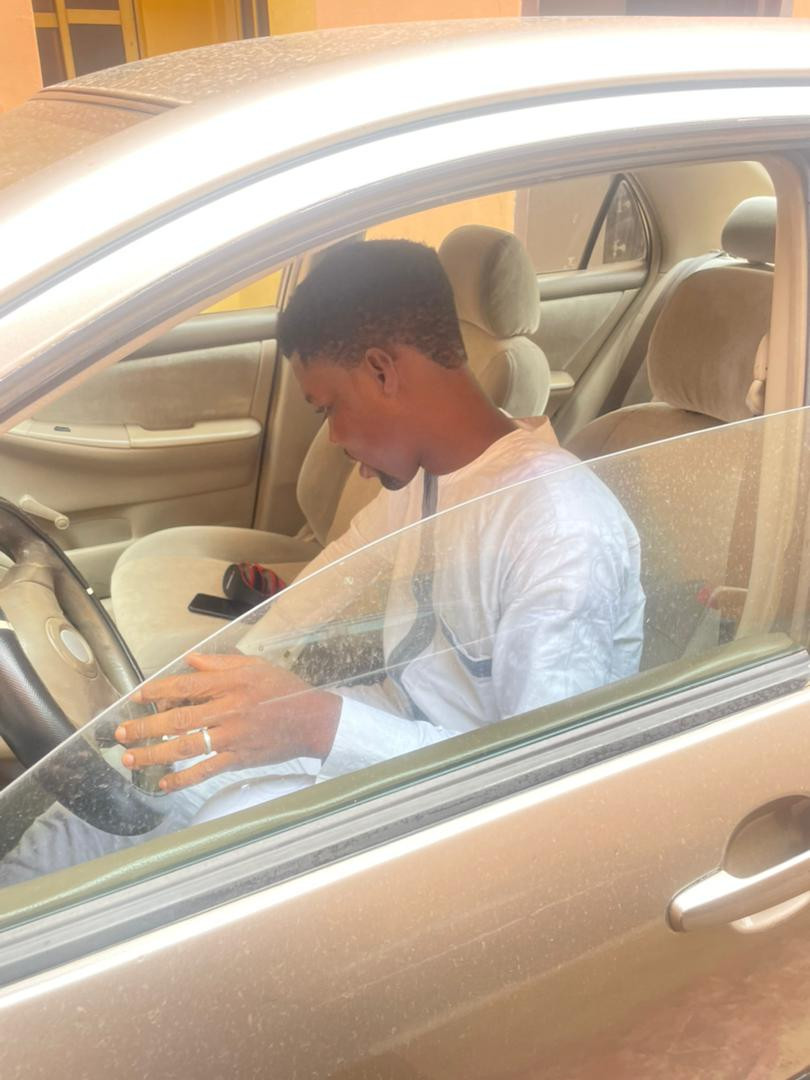 Ebuka floors a guy who queries why he uses Android phone,...