No fewer than thirty-one persons have been confirmed dead in a stampede at a church event in Port Harcourt, Rivers state today, May 28.

Members of the public were invited by the Kings Assembly, a church in Port Harcourt to come and get gift items including food. Some of the beneficiaries arrived yesterday while others arrived as early as 6am at the gate of Polo club which was already flooded with people.

As soon as the bouncers opened the gate, they all rushed in. However, a stampede happened, resulting in the death of some persons.

Confirming the incident to LIB, the acting spokesperson of the state Police Command, Grace Iringe-Koko, said

”Thirty-one persons for now have been confirmed dead and those injured are responding to treatment. We are investigating to find out what really happened” 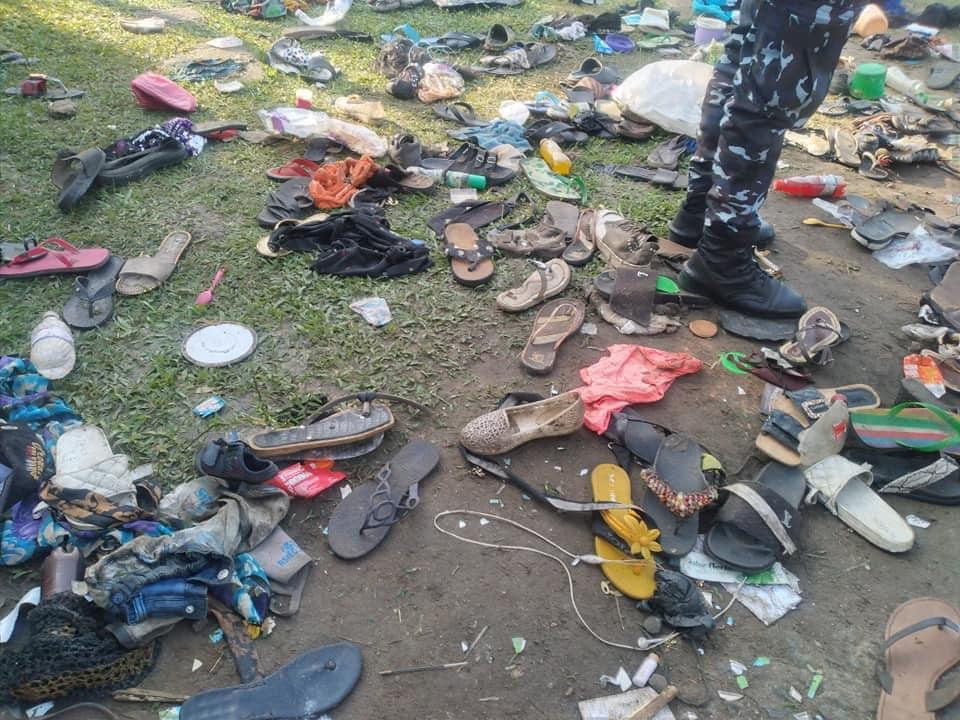 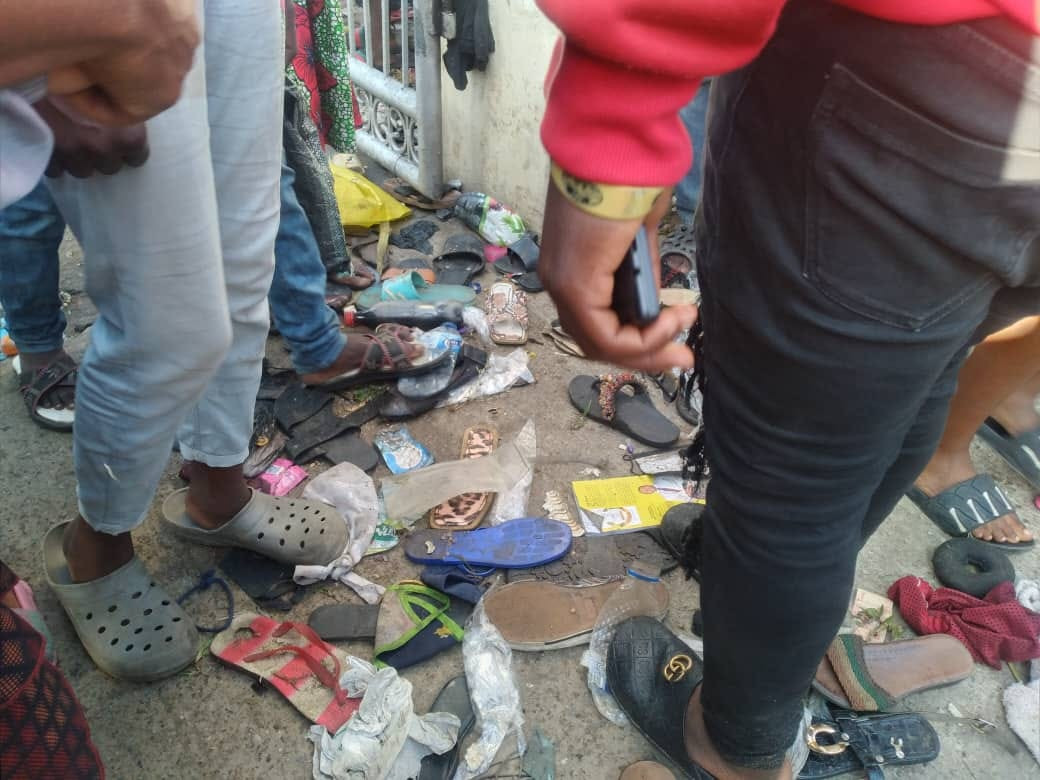 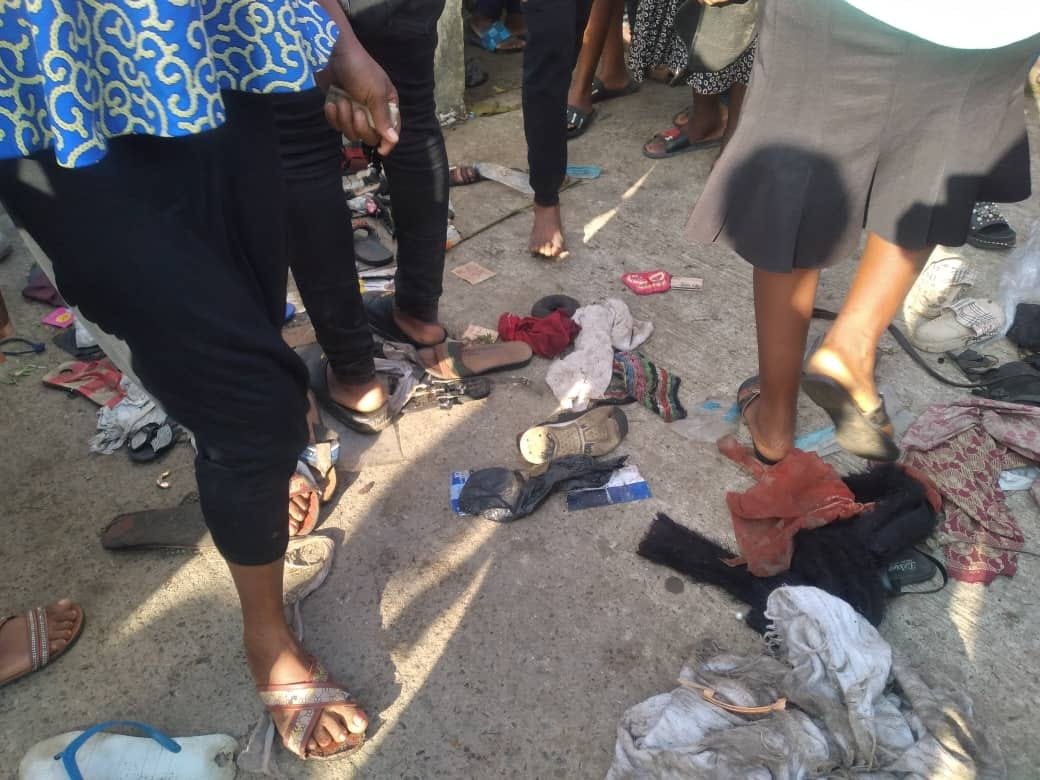 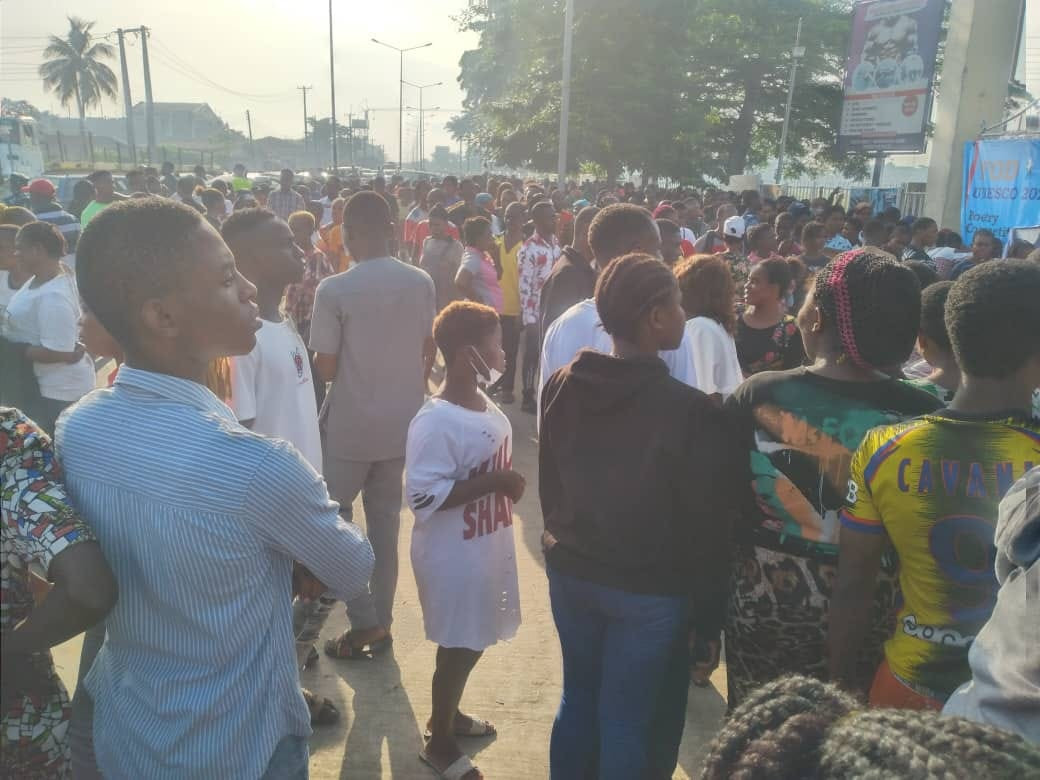 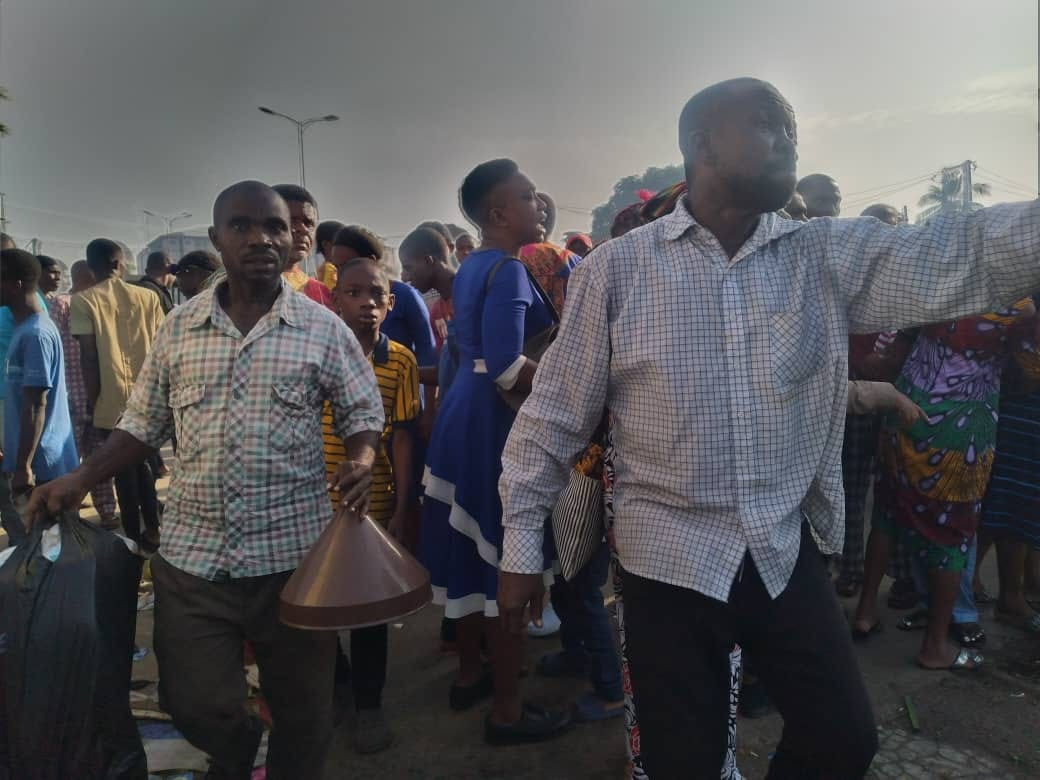 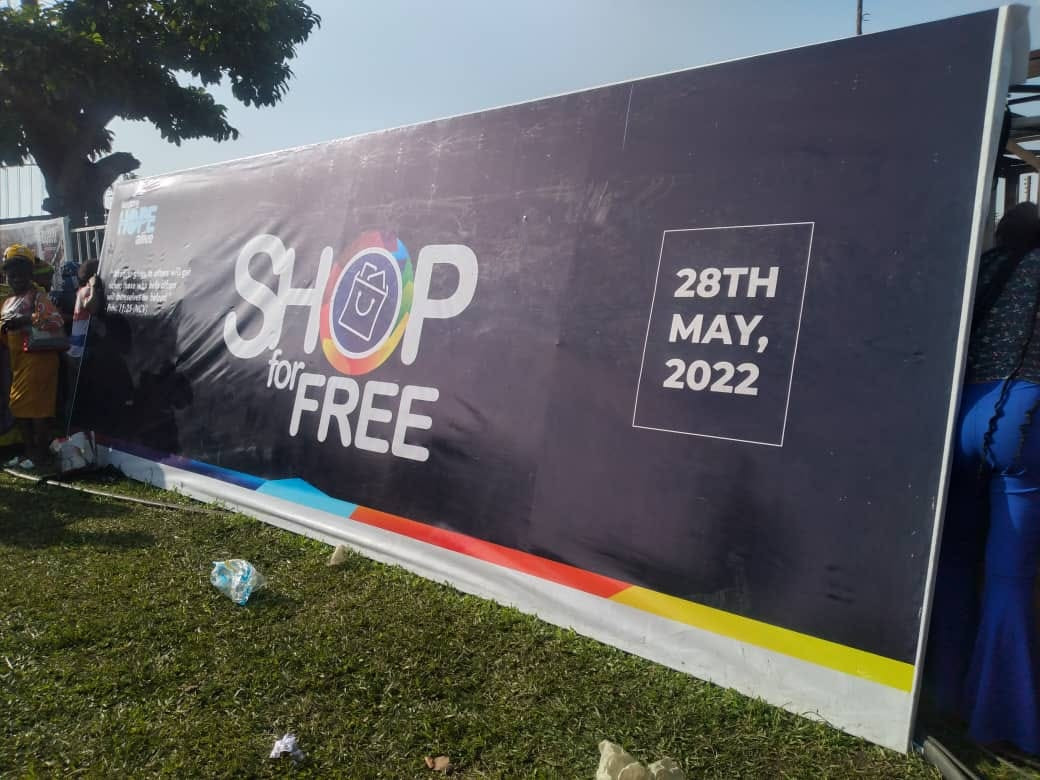 Related Post  Another lady was almost lynched today in Sokoto, during a protest [VIDEO]

Ondo prophetess arraigned in court over murder of church member What your urine colour says about your health and what you... Soldiers who forcefully barbed a mans hair with scissors at Kurmin...