The actress who is currently in the U.S following a messy breakup with her ex-lover, Opeyemi Falegan, took to Instagram to send a stern warning to the former presidential aide after he said that “Tinubu is behaving like Nkechi and Tonto Dikeh…like a woman who was promised marriage and jilted and is now exploding and exposing the jilter”

The actress slammed Omokri for making a joke out of her bad experience.

“I am sure the woman you married is also tired of that marriage but what will people say won’t let her leave.,” the actress wrote.

“I left what I am not comfortable in and you make it a joke? Only if you no get female child, they will go through worse. As you think my life and sanity is a freaking joke.”

Read her posts below… 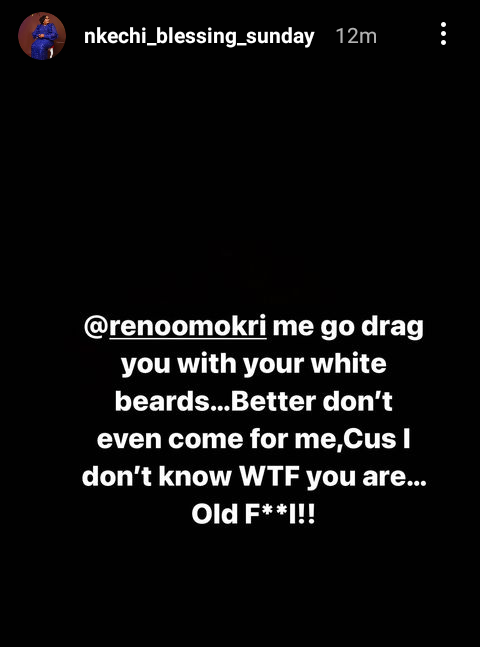 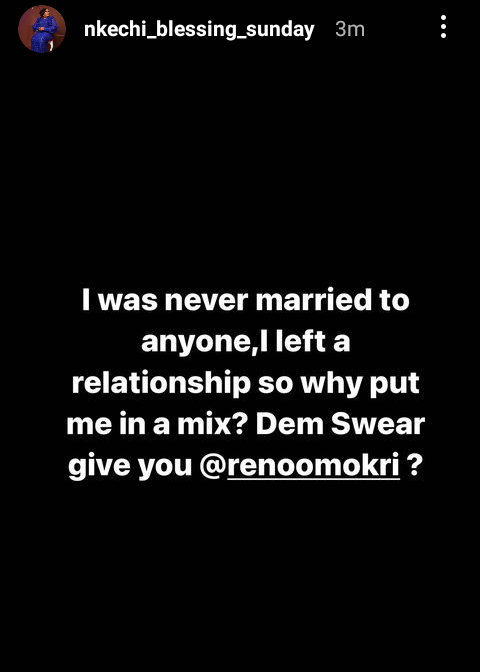 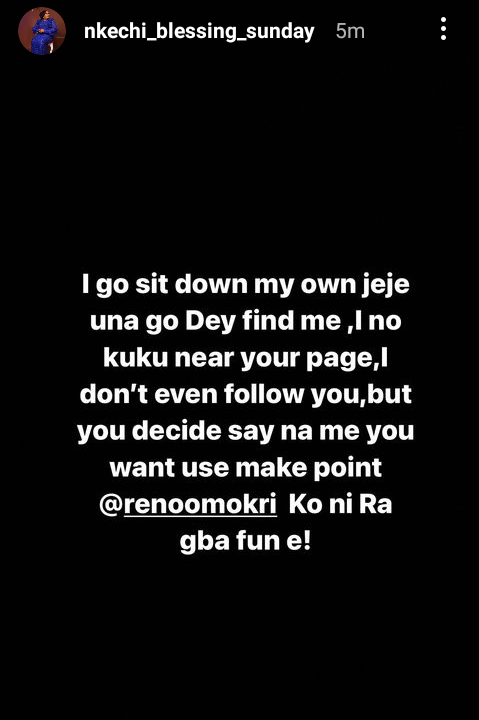 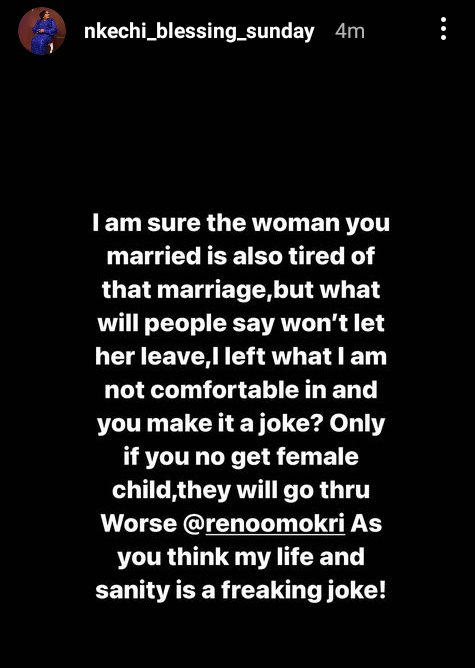 Girl,15, impregnated by her 15-year-old boyfriend