Queen Elizabeth II platinum jubilee will be celebrated this weekend with a song composed by a Nigerian Catholic Reverend Father, Vincent Atueyi Chinemelu.

The Commonwealth Resounds said the Catholic Priest from Anambra, won the Song for the Commonwealth competition in January alongside lyricist Lucy Kiely from Australia. 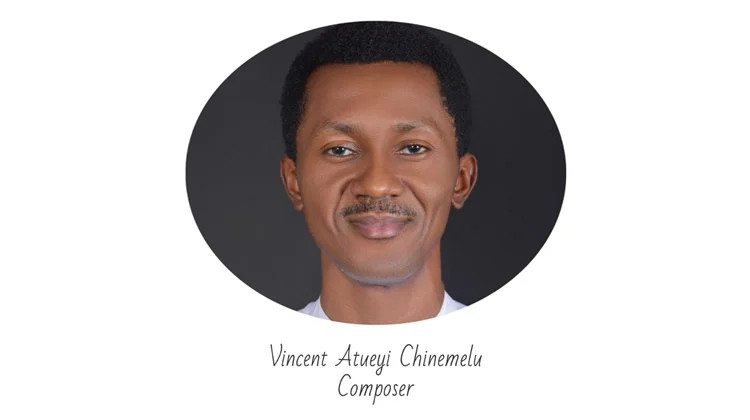 Chinemelu who is a multi-instrumentalist who plays the piano, flute, cello, trumpet, alto sax and guitar, composed  ‘A Life Lived With Grace’ which is being sung across the globe as beacons are being lit in honour of the Queen’s Platinum Jubilee.

Choirs and communities across all 54 Commonwealth countries have also been encouraged to take part in the celebrations and sing their own version of the song during the lighting of the Queen’s Platinum Jubilee Beacons on 2 June. My jealous husband removed my eye and cut off my fingers...

“Wizkid is one of the legends of this generation” – 2Baba JUST IN: Finally, Boris Johnson has finally resigned from his position