A man who was tasered by police three times and fell into the River Thames from Chelsea Bridge has died. An independent inquiry has been launched as police looked into the actions at the bridge.

Police were called to the scene after receiving reports of a man armed with a screwdriver on Chelsea Bridge Road at around 9am on Saturday, June 4.

Video shared online shows the man, who is in his 40s, shouting at two Met Police officers while holding the screwdriver in his right hand. 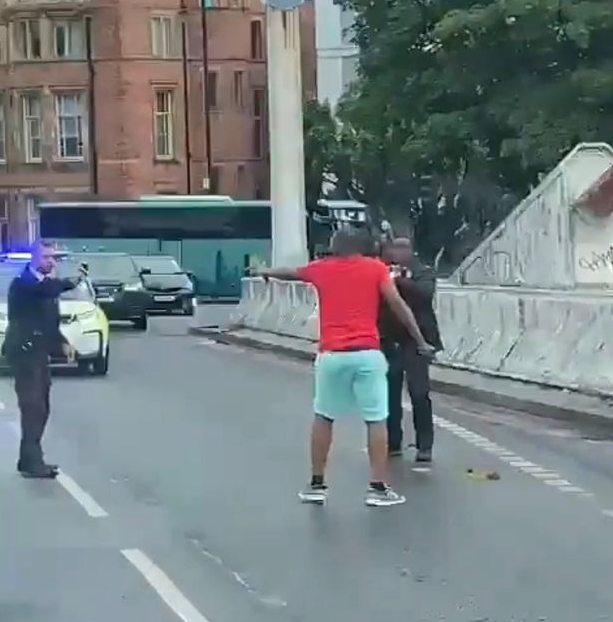 One of the officers then tasers him and he quickly falls to the ground. “Get on the floor! Stay still!” another officer yells at him.

But he gets up so the officer tasers him the second time.

He falls to the ground. 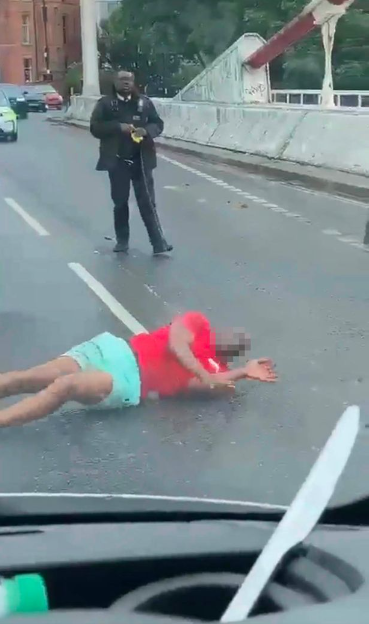 The man jumps across the lane divider after being tasered the third time and eventually runs toward the barrier, falling into the Thames. 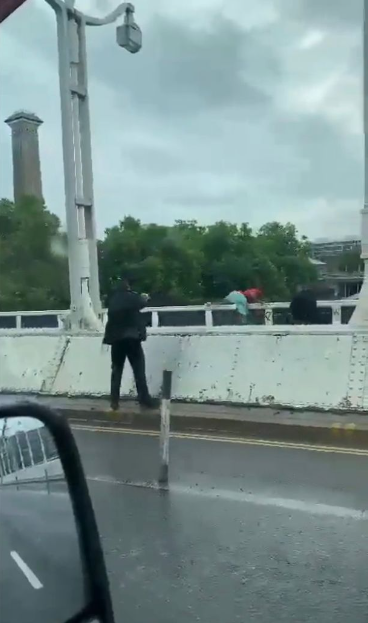 A spokesperson for the Met said the man was rescued from the water by the RNLI and taken to hospital, where his condition was initially assessed as “critical” but he later died in hospital.

The force’s Directorate of Professional Standards is probing the circumstances and the Met has referred itself to the Independent Office for Police Conduct (IOPC).

IOPC director Steve Noonan said: “We have spoken to the man’s family to express our sincere condolences and explain our involvement.

“Our sympathies remain with them at this terrible time. Our independent investigation is under way into the police actions at the bridge and we have begun gathering and reviewing evidence.” Chelsea owner, Roman Abramovich’s jet among 100 planes grounded by US...