Prince Harry and Meghan Markle have been spotted in the US after flying home early from the Queen’s Platinum Jubilee celebrations.

The Duke and Duchess of Sussex were seen inside a car after landing in their private jet on Sunday evening, June 6, at Santa Barbara, California. 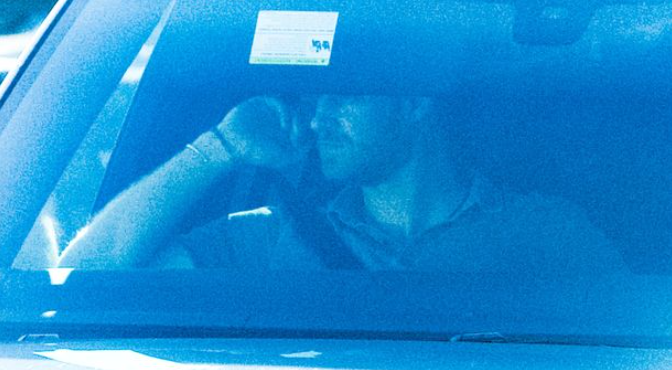 They reportedly left the UK for the US earlier in the afternoon with children Archie, 3, and Lilibet, 1, while the closing Jubilee Pageant was underway at Buckingham Palace.

More than 30 members of the Royal Family attended BBC’s Platinum Party at the Palace on Saturday, June 4, but the Duke and Duchess of Sussex decided not to attend, as they had made separate plans for Lilibet’s birthday. Full speech: My opponents have nothing to fear, Tinubu says after...