The incident occurred around 5pm on Saturday, June 4, when the armed men attacked the 18-seater bus with REG NO XC 167 MUN, travelling from Ilorin.

The driver identified simply as Akeem, and one Mama Ariye died in the process while the rest of the passengers were abducted.

Confirming the incident on Sunday, June 5, spokesman of the State Police Command, Ajayi Okasanmi, said the commissioner of police has directed that a massive man hunt for the perpetrators to commence.

“On receipt of the information by the police in Obbo Ayegunle, policemen, vigilante, local hunters and available members of sister agencies on ground immediately raced to the scene,” the statement read.

“Bodies of the dead were retrieved and deposited at Carosi Hospital mortuary in Osi for autopsy, while they stormed the bushes in an effort to get the kidnapped victims rescued

“The Commissioner of Police, Cp Tuesday Assayomo, on hearing of the unfortunate incident directed that a massive manhunt for the perpetrators of the heinous crime must commence, gave a marching order to the Area Commander and the Divisional Police Officers covering the area to move into the bushes to ensure that the kidnapped victims were rescued and the kidnappers arrested,”

While empathizing with the families of the deceased, the Commissioner of Police assured that the perpetrators of the crime would be smoked out from wherever they may be hiding.

“Consequently, the CP has directed a 24-hour patrol of the area in conjunction with other sister security agencies to boost the confidence of the people and to also prevent any further attack in the area,” he added. 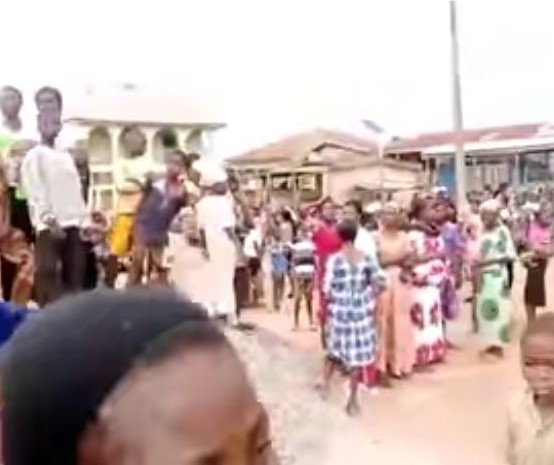 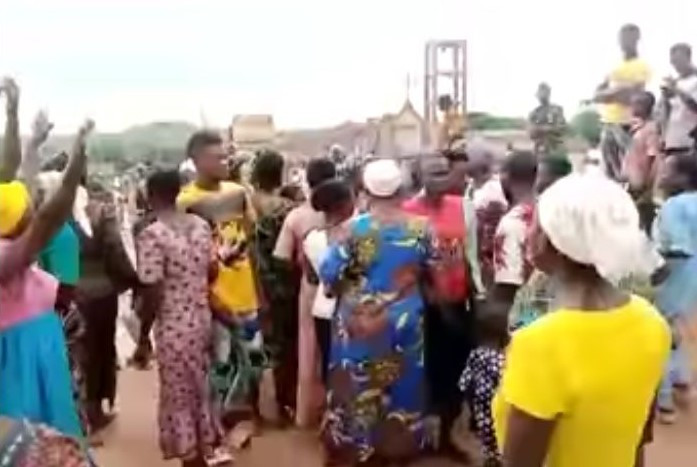 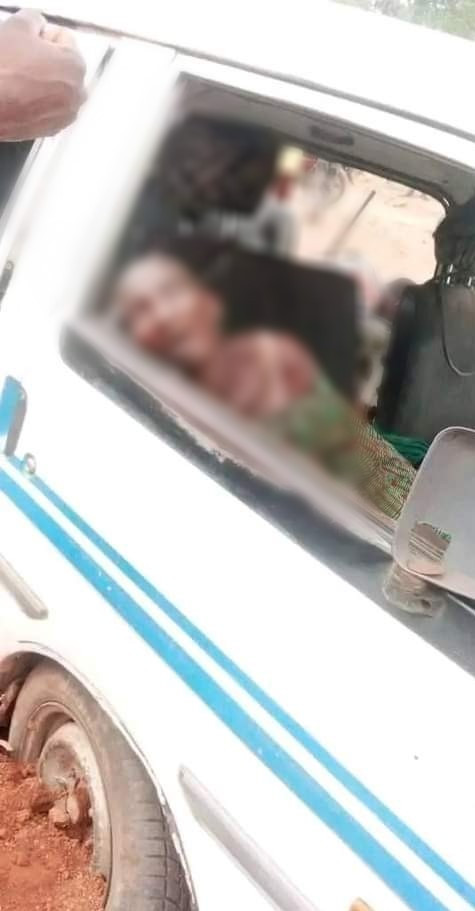 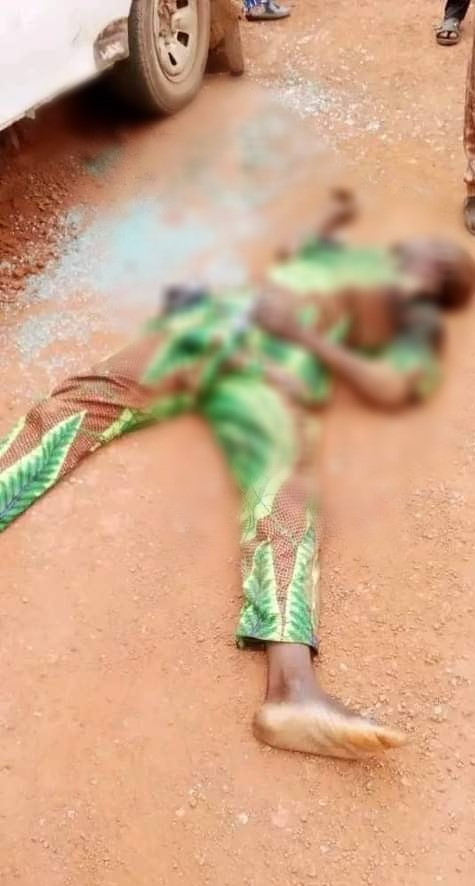 Five-year-old boy drowns during swimming lesson organised by his school in... Watch a video of about 6 year old boy, drinking alcoholic...