TikTok star Cooper Noriega has been found dead at the age of 19 just hours after posting a video about dying young.

Police had gotten a 911 call on Thursday from someone who found the young influencer unresponsive in the parking lot in Los Angeles, TMZ reported.

The discovery came hours after he posted a video of himself lying in bed with the caption, ‘Who else b thinking they gon die young af.’ 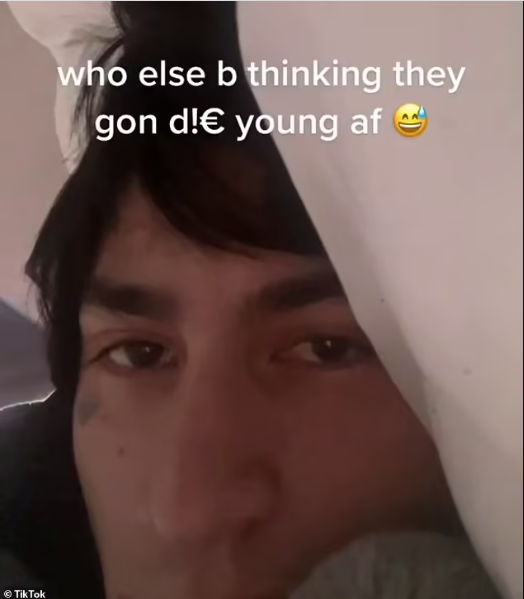 His death is currently under investigation, according to the Los Angeles County Medical Examiner’s office.

Sources told TMZ that Noriega was not inside a vehicle when he was found and there appeared to be no signs of trauma to his body.

Noriega was very popular on Tiktok and had amassed 1.77 million followers on the social media platform, where he mainly vlogs about skateboarding, fashion, and comedy. He also has 427,000 followers on Instagram. 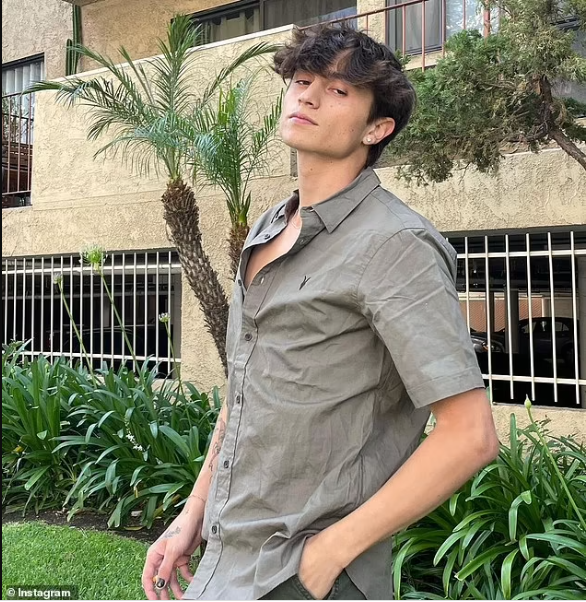 On June 5, Noriega revealed that he had started a Discord group strictly to discuss mental health.

In his bio, Noriega wrote, ‘I’ve been struggling with addiction since I was 9 years old, you may think that’s crazy but that’s the life I’ve been dealt.

‘I would like to use the influence I’ve been given to create a space built on spreading awareness and normalizing talking about mental illness.’

He also added that it was his dream to open his own rehab facility for those who struggled like him.

‘One of the many things I’ve learned while struggling with addiction was that surrounding yourself with negative people will only bring you down,’ Noriega wrote. ‘For that reason, Discord is meant to bring us all together and create a safe space where people can vent and help others through their tough times.’ 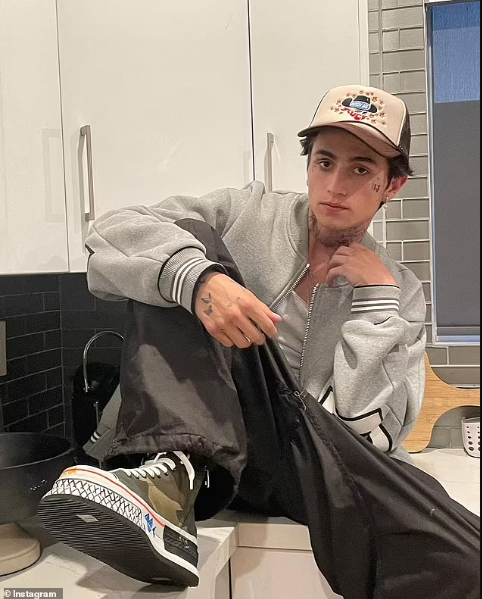 Noriega told fans that he suffered an ‘overdose/suicide attempt’ on fentanyl in 2020, but by January 2021, he celebrated 90 days sober and committed to his vow to stay clean.

His fans and friends have taken to social media to mourn the sudden passing of the TikTok celebrity. One confirmed dead as three-storey building under construction collapses in Lagos... Kanye West Begs God To Bring His Family ‘Back Together, I am not sick, and I have forgiven those spreading lies...