American rapper Trouble was shot and killed early Sunday, June 5, after a night of partying. He was 34.

Mariel Semonte Orr, who went by the monikers Trouble and Skoob, was shot dead at an apartment complex in Conyers, 25 miles outside of Atlanta, at 3.20am on Sunday, according to  Rockdale County Sheriff’s Department.

When officers arrived at the scene, Trouble was found lying on the ground outside of the apartment building with a gunshot wound to the chest, according to Jedidia Canty, the public information officer with the Rockdale County Sheriff’s Department.

Canty said that Trouble was shot inside the apartment building. She said the rapper was visiting a female friend at the apartment complex when the suspect identified as Jamichael Jones breached the home and shot him.

She said that the suspect knew the female and referred to the shooting as a ‘domestic situation.’

Canty said the situation was ‘not a love triangle’ and that the suspect and the victim did not know each other.

Trouble was pronounced dead at the scene.

The sheriff’s office have issued an arrest warrant for Jamichael Jones, 33, of Atlanta. Jones is accused of felony murder, home invasion, and aggravated assault. 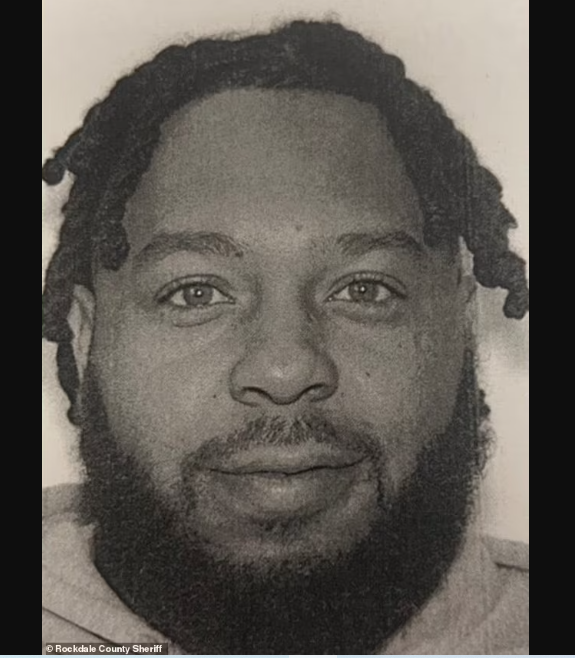 In the hours before his death, Trouble posted videos to his Instagram story showing him ordering drinks at a party and laughing with a bartender. 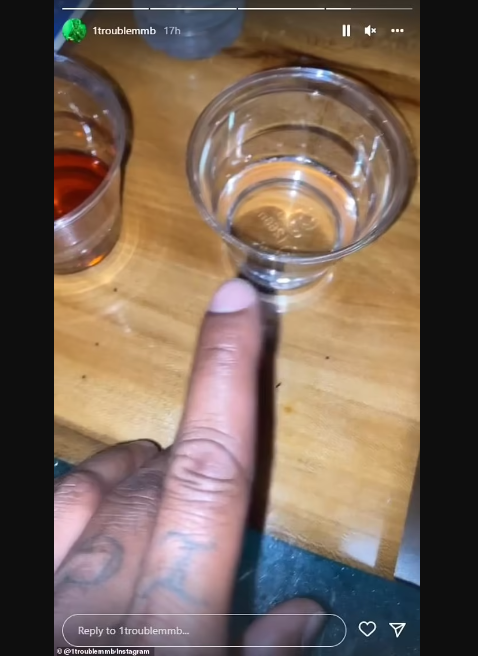 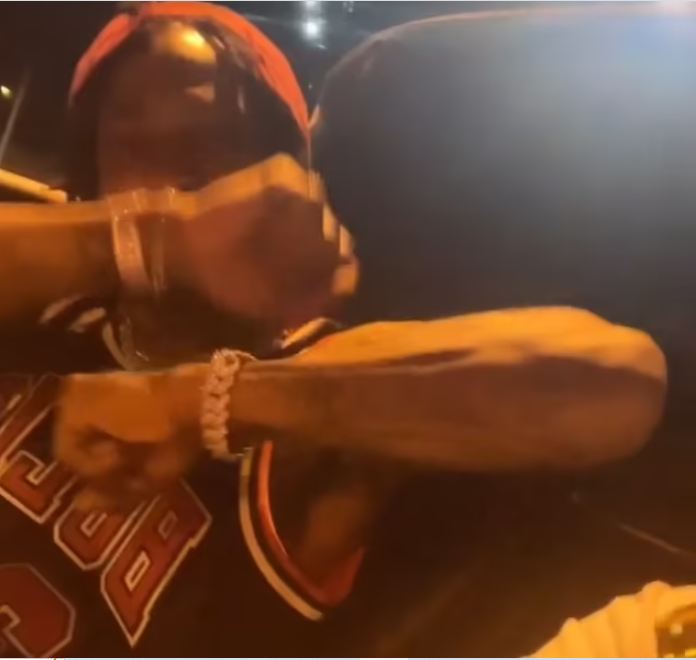 Less than a month before his death, Trouble posted about life being too short. He tweeted: ‘Life short af dawg smh Neva know when yo numBa gon be called!’ 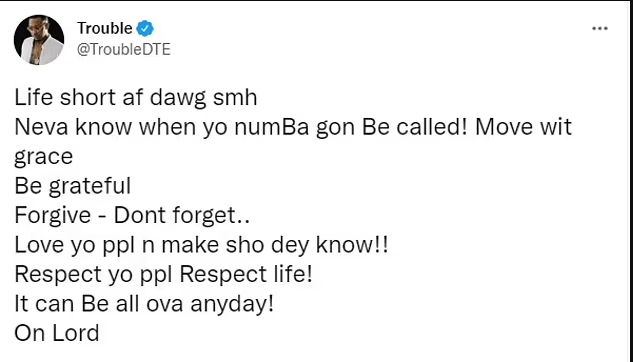