INTERPOL on Monday, July 4, confirmed the arrest of 28-year-old Nigerian national who is believed to be part of a cybercrime ring involved in phishing, internet, romance scams and money laundering.

The suspect, James Junior Aliyu was arrested at an upmarket estate in Sandton, Johannesburg, last week following a takedown operation.

Members from the Interpol National Crime Bureau (NCB) in Pretoria with the assistance from members of the SAPS Gauteng Highway Patrol Unit swooped in on the upmarket estate at 10:00 on Wednesday, 29 June 2022, where they effected the arrest.

The cybercrime suspect who has been conducting his criminal activities from South Africa is accused of swindling dozens of US citizens millions in USD through email and text messages.

Authorities in the USA, where the investigation originated and where most of his alleged victims are based, have applied for his extradition.

The suspect has already appeared before the Randburg Magistrates’ Court on the same day of his arrest and the matter has been remanded to 05 July, 2022. 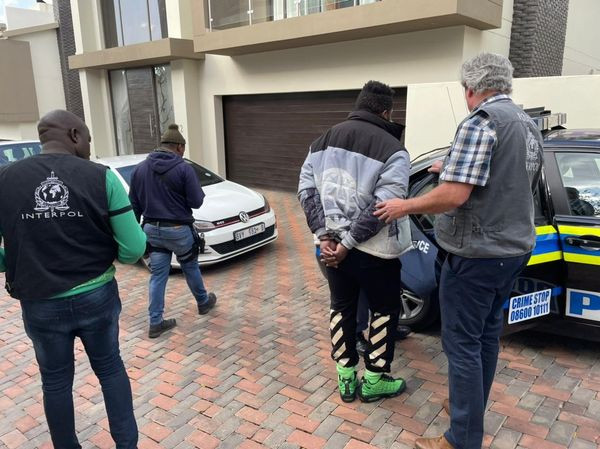 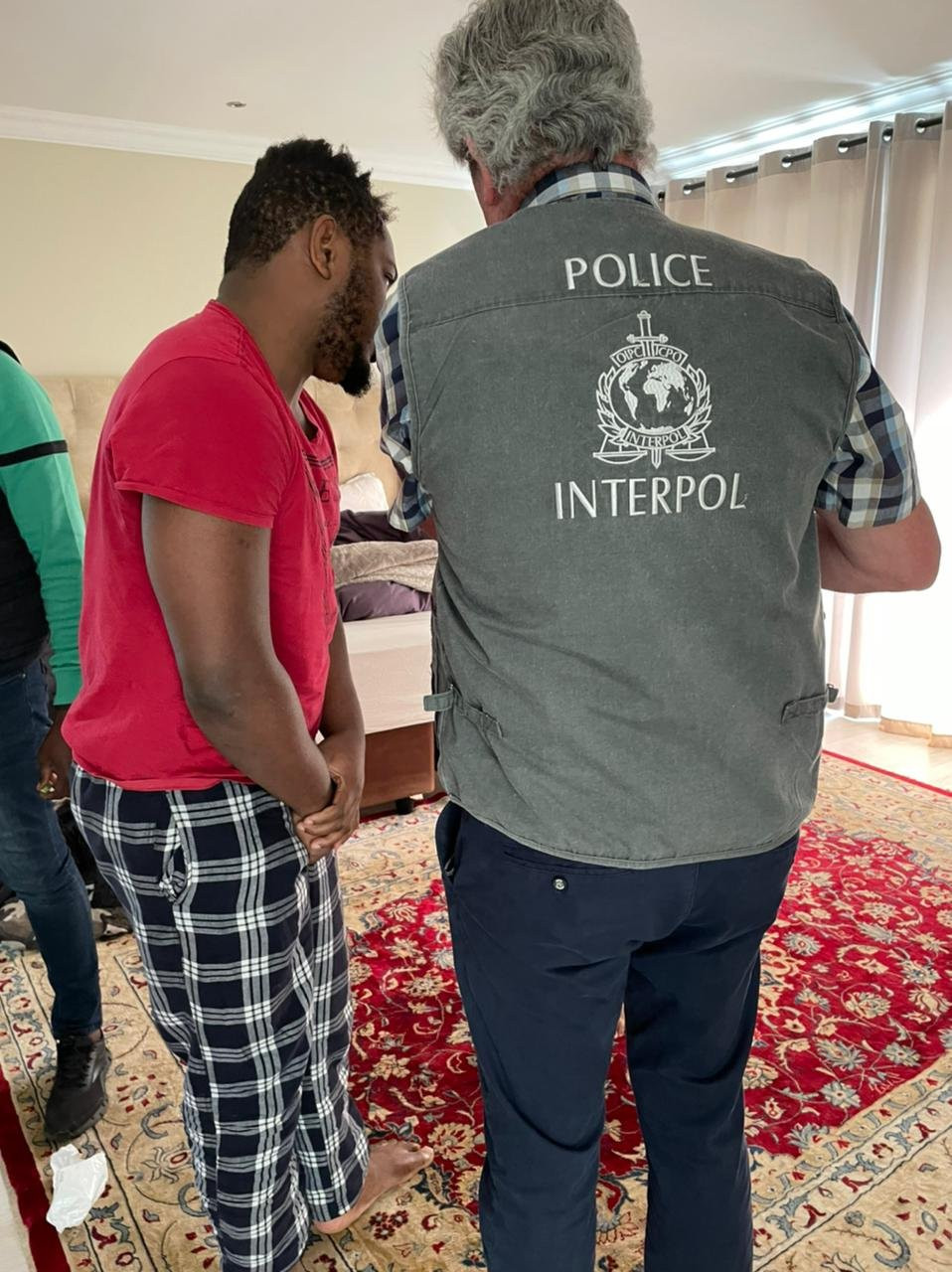 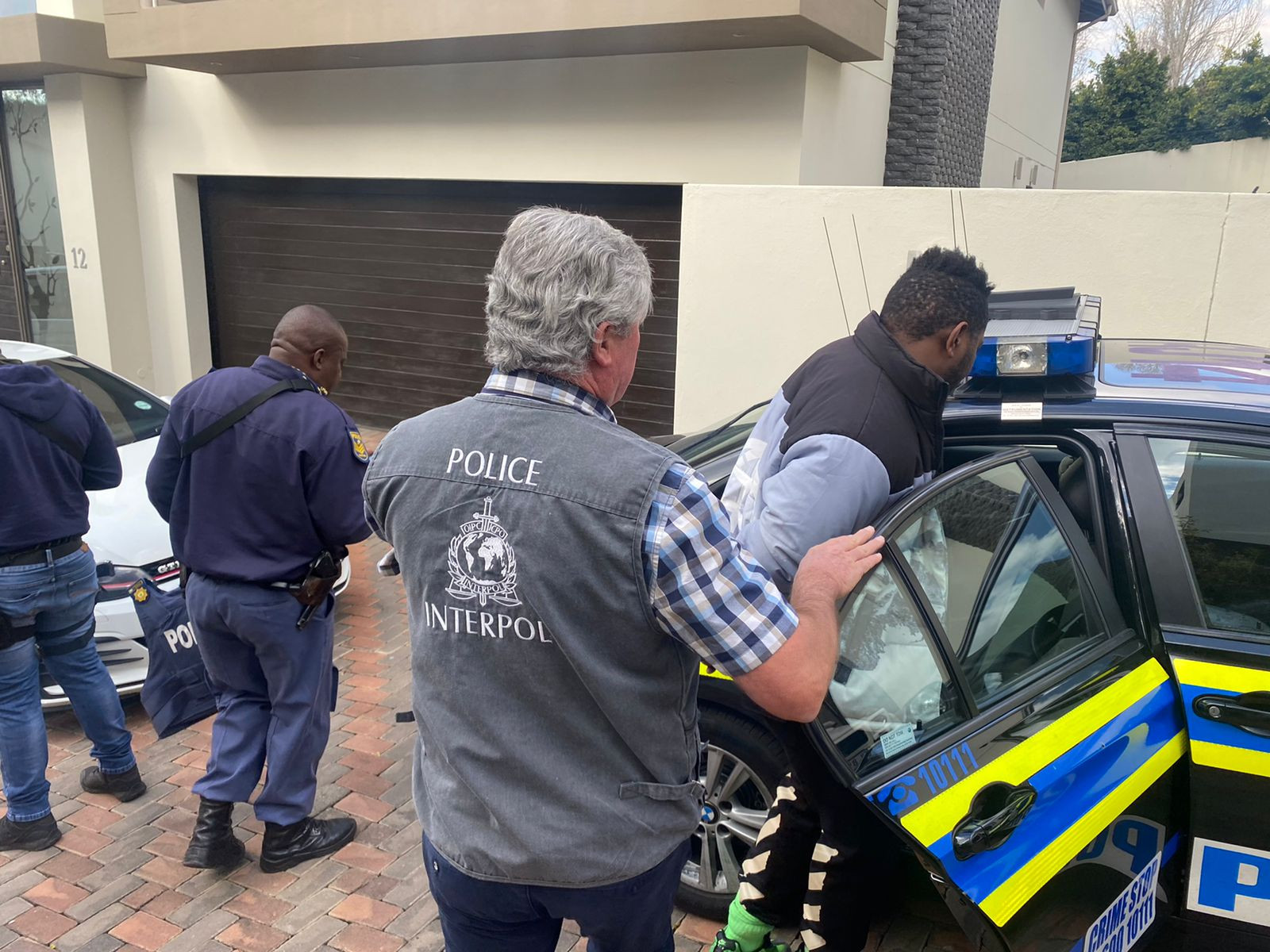 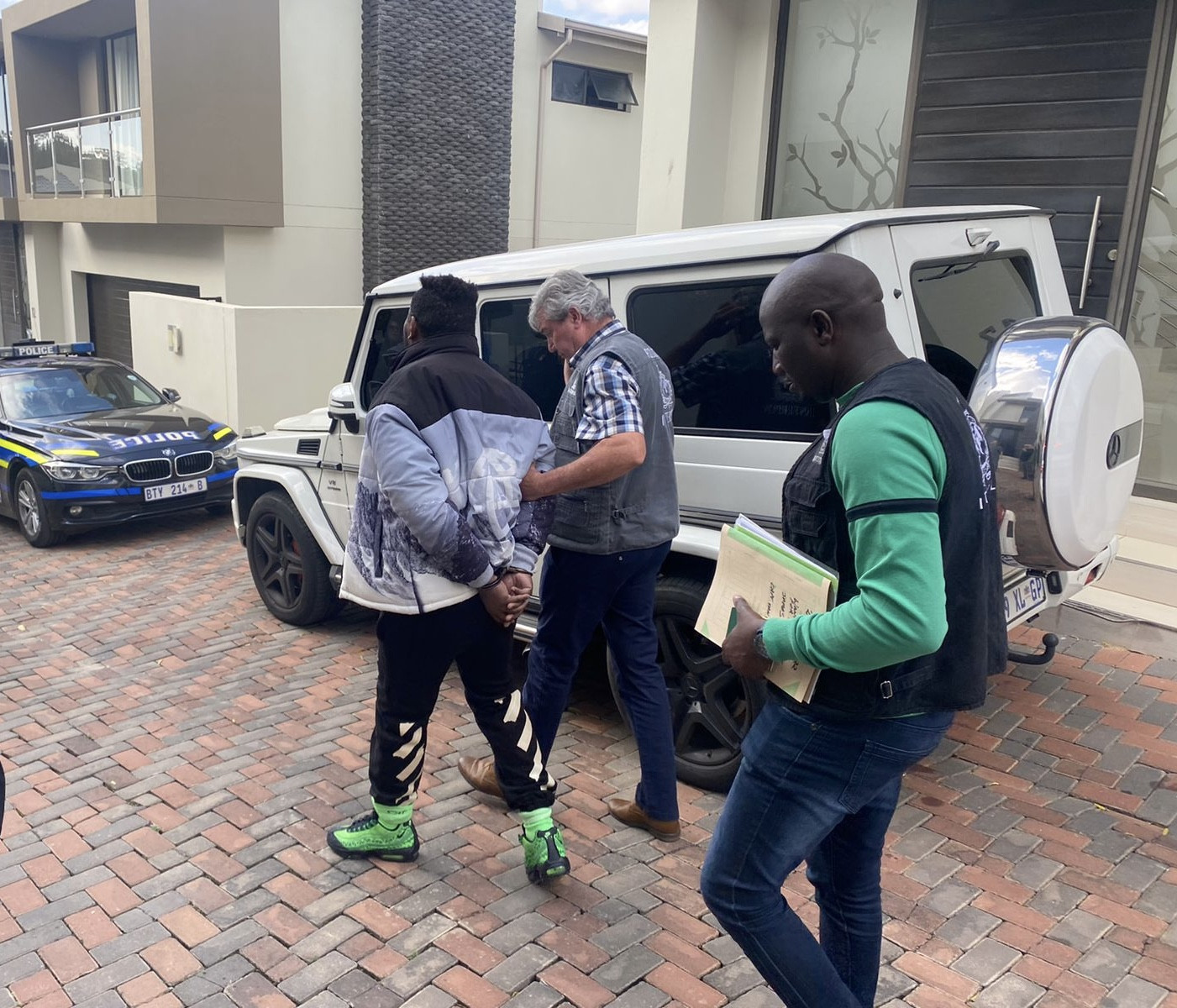 How phone call saved me from boarding attacked train – Obi... PHOTO: Tinubu with some officials of members of APC UK... 2023: Ohanaeze warned to stop begging, blackmailing aspirants from other regions