Nigerian Citizens Association in South Africa (NICASA) has announced plan to repatriate the remains of a Nigerian man who was shot dead by armed robbers in Johannesburg.

It was gathered that the deceased identified as Mr. Michael Chima Echefu, a native of Amaigbo, Imo State, was killed three weeks ago in his shop.

“The unfortunate incident happened on Monday 27th June 2022. According to eye witness account, the deceased was shot and killed by a South African robbery gang who robbed him at gun point in his shop located at Rissik and Jeppe Street, Johannesburg,” the statement read.

“During the robbery, the deceased was shot twice on the head by one of the members of the robbery gang in his attempt to flee the robbery scene. An investigation into the incidence is ongoing and no arrest has been made. Late Mr. Echefu is survived by wife; Ugochi Echefu, three children and loved ones.”

In another update on the incident earlier this month, a statement signed by Kazeem Babatunde, Secretary-General of NICASA, said the Consul General, Mr. Andrew Idi, made a cash donation to support the family for the repatriation of the remains of late Mr. Echefu.

“Following the death of Mr. Echefu who according to eye witness was shot and killed by some South African robbers who robbed him by his shop in Johannesburg, the Consul General, Mr. Andrew Idi in company of Consular staff visited the bereaved family,” the statement read.

“Also, in the company of the Consul General, was the Secretary General, of NICASA in the person of Kazeem Babatunde during the visit to the wife of Late Mr. Michael Chima at their residence yesterday to pay condolence and show support to the deceased family.

“The Consul General sympathised with the family on their loss and prayed that the almighty God heal them of the irreparable loss.

“The CG, also made a cash donation to support the family for the repatriation of the remains of Late Mr. Echefu back to his home country, Nigeria. The family members appreciated the support of the Consul General Mr. Andrew Idi, alongside all who came to sympathise with them.” 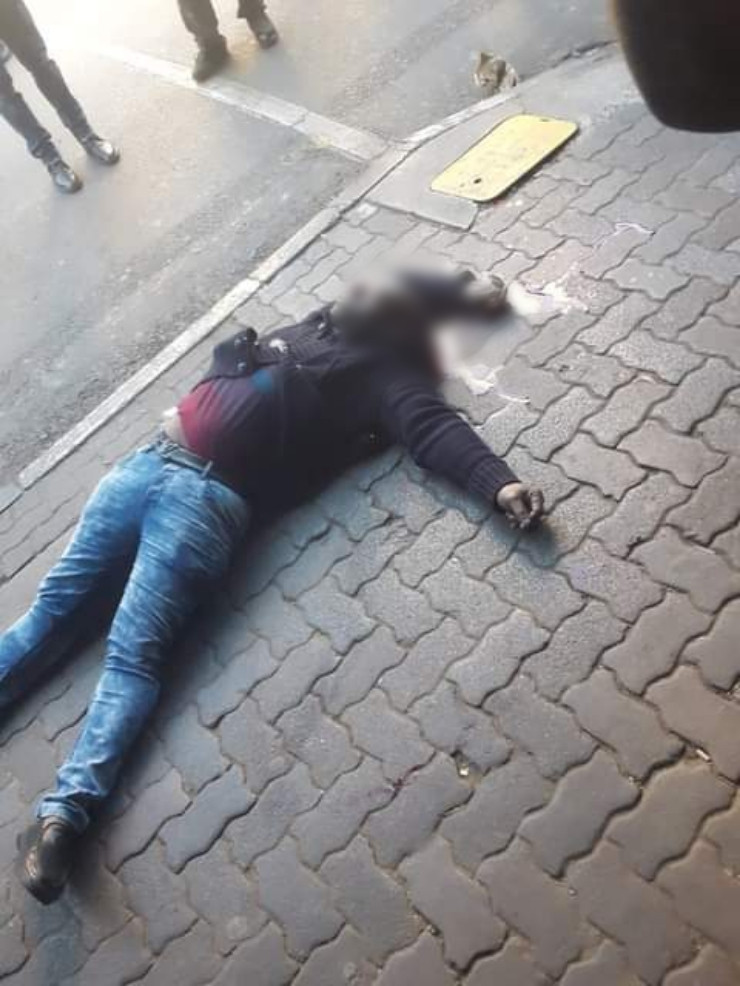 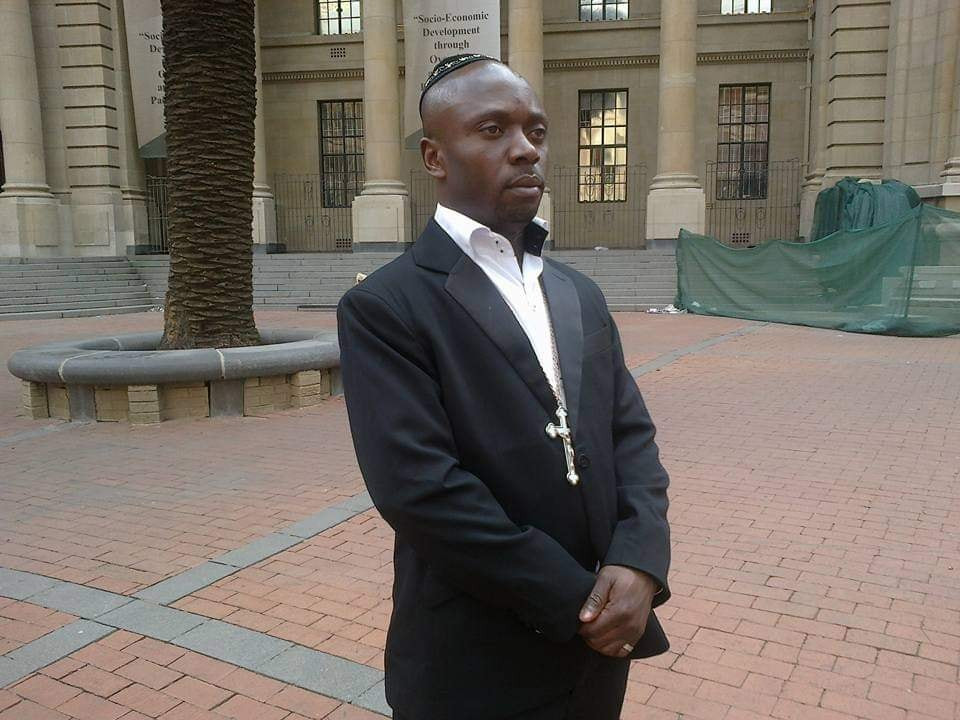 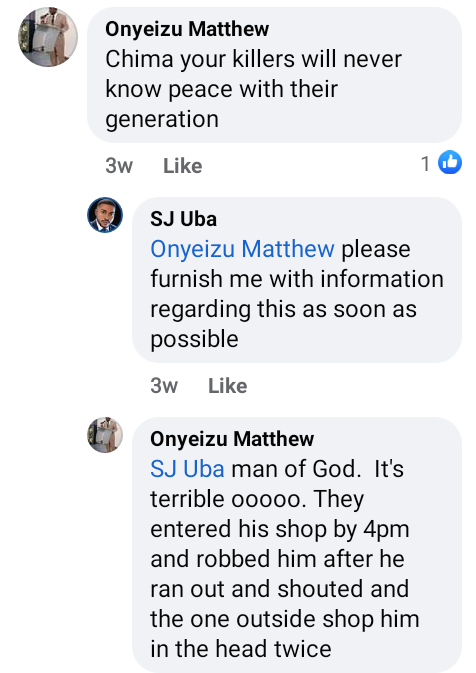