Elon Musk was reportedly involved in a romantic affair with the wife of Google co-founder Sergey Brin, a long-time friend of Musk and a Tesla investor.

Musk is the richest person in the world, with an estimated fortune of $240 billion, while Brin is ranked eighth world-wide, with a $95 billion fortune, according to the Bloomberg Billionaires Index.

Both were long time friends, with Musk saying for years he regularly crashed at Brin’s home in Silicon Valley. 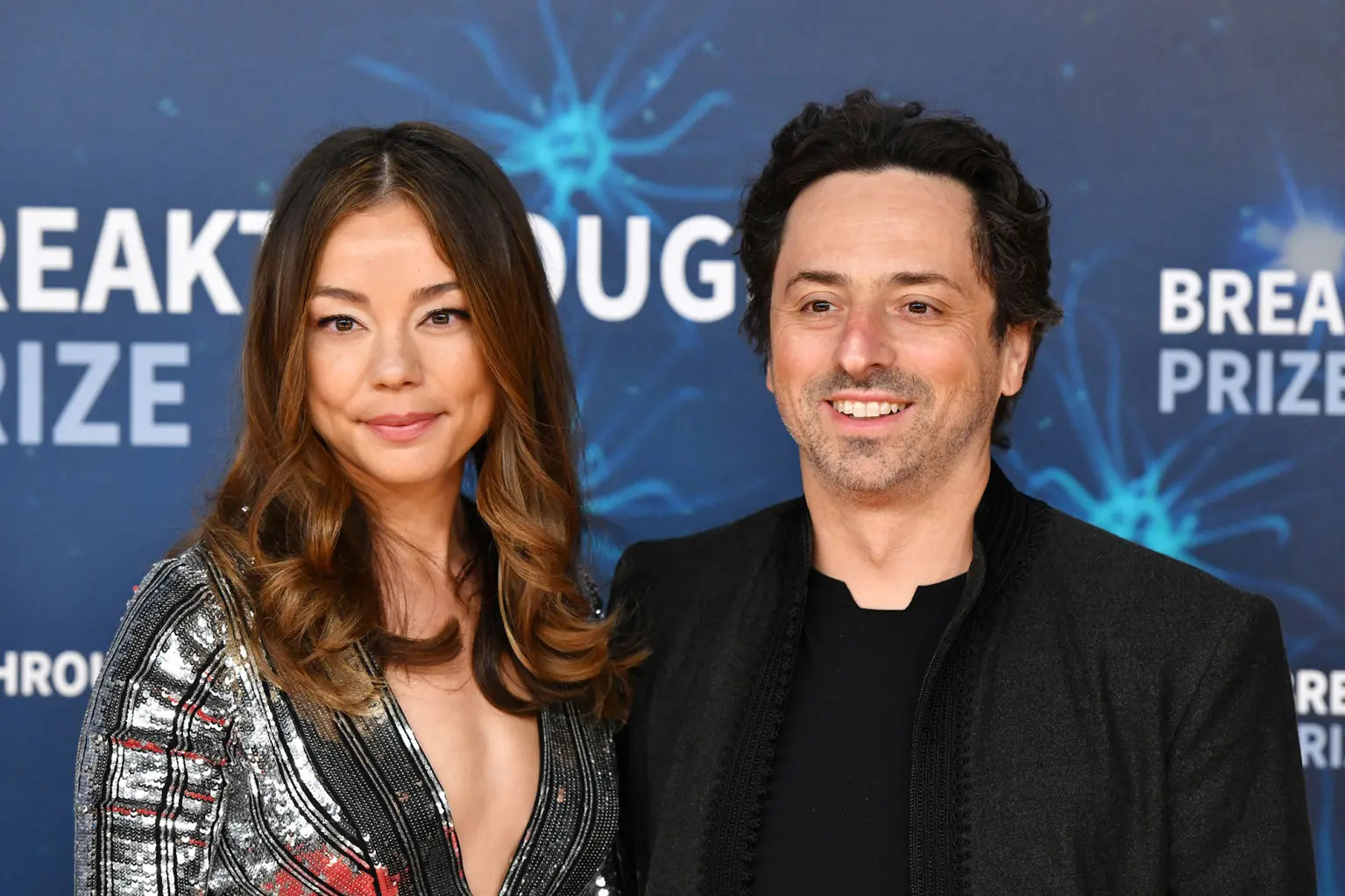 According to court filings, the two cited “irreconcilable differences” as the reason for the split and the filings were submitted just weeks after Brin learned of the affair, according to the Journal.

Tensions between the two men and their teams have been growing over recent months, according to people familiar with the matter who spoke to the Wall Street Journal.

A source close to the matter told the Journal that Brin instructed his financial advisers to sell his investments in the Tesla CEO’s various businesses. Brin formerly invested $500,000 in Tesla in 2008.

At the time of the affair which reportedly began in December 2021 in Art Basel in Miami Brin and Shanahan were separated, but still living together.

Sources said Brin and Shanahan were encountering difficulties in their marriage at the time, largely tied to stressors connected to COVID-19 and caring for their 3-year-old daughter.

The affair also allegedly started when Musk and his girlfriend, Grimes, were broken up. Grimes and Musk have two children, including most recently a daughter who was born via surrogate the same month of the affair. 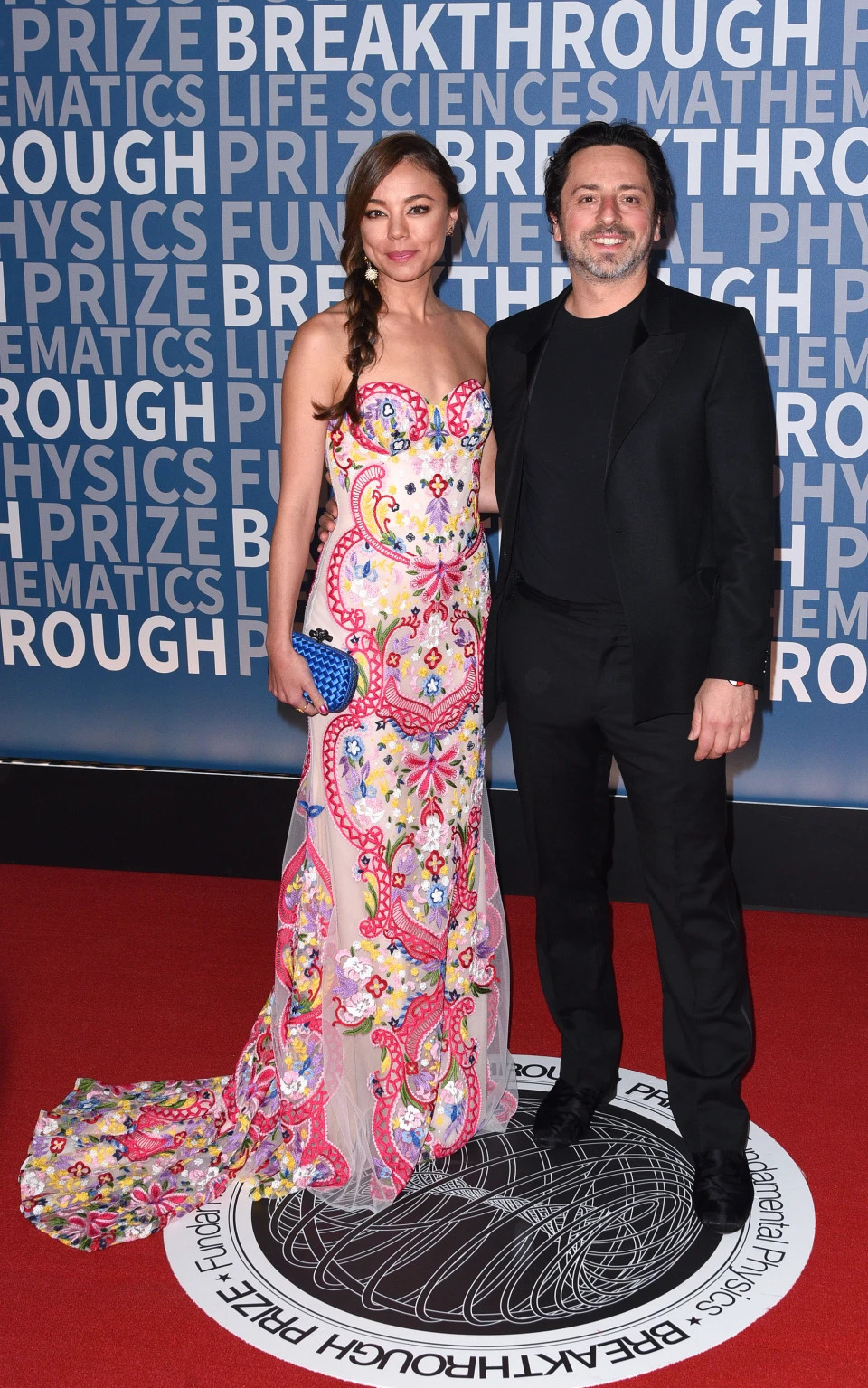 In the divorce filing, Brin cited December 15, 2021, as the date of their separation.

In an interview earlier this month with the news website Puck, Shanahan who spoke about her divorce said: “I hope for Sergey and I to move forward with dignity, honesty and harmony for the sake of our child. And we are both working towards that.”

Musk has been in the spotlight recently, following a string of personal and business issues. He has faced manufacturing problems with his Tesla company and a court battle over his wish to backout from a $44bn bid for the social media site Twitter.

Musk’s private life has also come under scrutiny over the previous few months. He has been accused of exposing himself to a flight attendant at his aerospace company SpaceX – although he has denied the allegations.